Laura Joh Rowland attended the University of Michigan where she studied science. In 1981 she moved to New Orleans and there she dabbled in Council work until she got a job as a quality engineer with Lockheed Martin at the NASA facility where the fuel tank for the Space Shuttle is built.

Her favourite leisure pursuit was painting and drawing and she decided that she would like to illustrate children's books. She enrolled in a class to learn how to write one that she could illustrate and much to her surprise found she enjoyed the writing better than the illustrating. This was short lived as she then found she was more suited to writing mysteries than children's fiction.

She studied a lot of Japanese history which became her backdrop to many of her books as she found this was original to her and she had so much more to work with in regard to plots and characters. Laura has such a fascination with the old Japanese legal system which had no civil rights, no appeals, was based on rank and form, opposed to current crime which heavily involves forensic science. 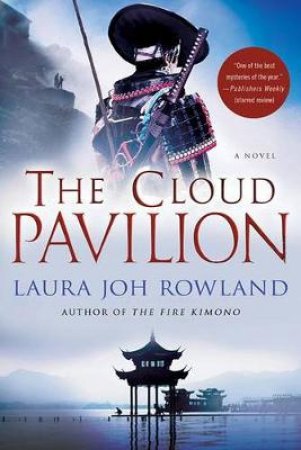 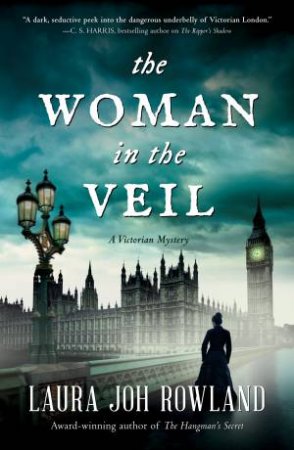 Hardcover
The Woman In The Veil
Laura Joh Rowland
$44.99
RRP refers to the Recommended Retail Price as set out by the original publisher at time of release.
The RRP set by overseas publishers may vary to those set by local publishers due to exchange rates and shipping costs.
Due to our competitive pricing, we may have not sold all products at their original RRP.