Lauren Child is a British prize-winning children's book author and creator of the characters Charlie and Lola, Clarice Bean and Hubert Horatio Bobton-Trent.

She was born in 1965, the middle child of three daughters. Lauren studied Art briefly at Manchester Polytechnic and later at City and Guilds of London Art School, after which she worked in a variety of jobs, including as a painting assistant to Damien Hirst.

Lauren Child has won many awards for her picture books including the Smarties Gold Award, Smarties Bronze Award, Kate Greenaway Medal and has been shortlisted for the Children s Book of the Year at the British Book Award. 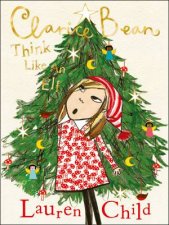 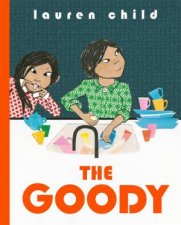 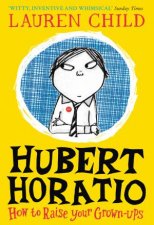 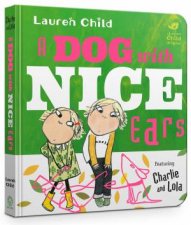 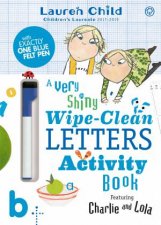 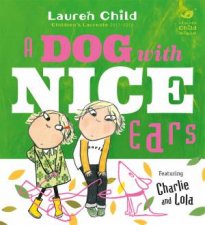 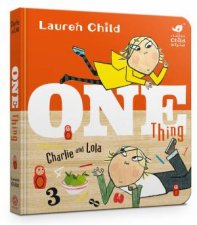 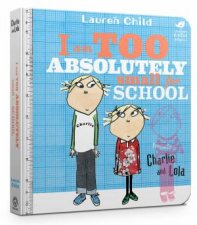 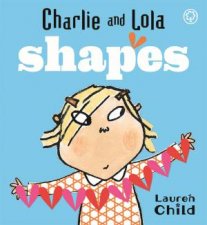 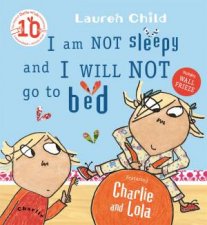 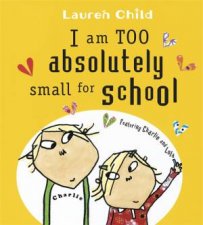 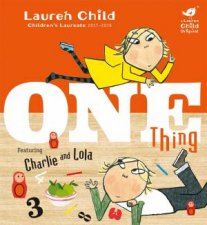 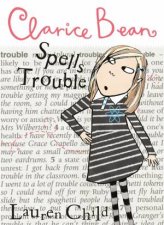 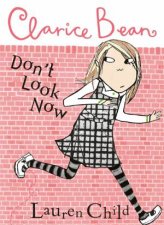 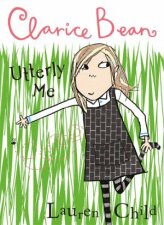 Utterly Me, Clarice Bean
by Lauren Child
15.99
15.99
_% Off
RRP refers to the Recommended Retail Price as set out by the original publisher at time of release.
The RRP set by overseas publishers may vary to those set by local publishers due to exchange rates and shipping costs.
Due to our competitive pricing, we may have not sold all products at their original RRP.