Lee Child is a British novelist famed for his Jack Reacher thriller series. His body of work revolves around high-octane action and adventure, crime and mystery thrillers.

Child started his writing career after being 'downsized' from Granada Television, penning his first Jack Reacher novel, Killing Floor. Killing Floor was an immediate success and launched the series which has grown in sales and impact with every new installment. 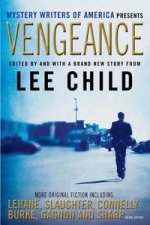 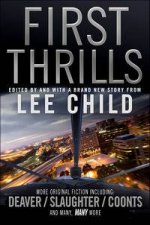 Matchup
by Lee Child & Sandra Brown & C. J. Box & Val McDermid & Peter James
43.99
43.99
_% Off
RRP refers to the Recommended Retail Price as set out by the original publisher at time of release.
The RRP set by overseas publishers may vary to those set by local publishers due to exchange rates and shipping costs.
Due to our competitive pricing, we may have not sold all products at their original RRP.