Lemony Snicket is a pseudonym used by author Daniel Handler in his book series A Series of Unfortunate Events, as well as a character in that series. An autobiography was published, entitled Lemony Snicket: The Unauthorized Autobiography with an introduction from Handler. A pamphlet, 13 Shocking Secrets You'll Wish You Never Knew About Lemony Snicket, was released in promotion of The End. Handler has also written some other books and short fiction under the Lemony Snicket name, such as the children's book The Latke Who Couldn't Stop Screaming.

The name Lemony Snicket ostensibly came from research for Handler's first book, The Basic Eight. Handler wanted to receive material from organizations he found "offensive or funny", but did not want to use his real name, and invented "Lemony Snicket" as a pseudonym. He would also use the name to write prank letters to newspapers, pretending to be outraged at a trivial news item. When writing A Series of Unfortunate Events, he and his editor thought that the books should be published under the narrator's name, rather than his. He was born on February 28, 1970 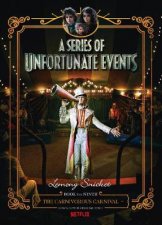 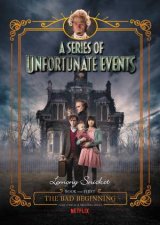 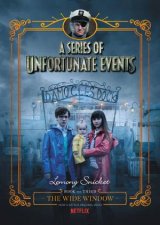 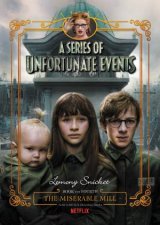 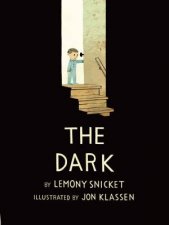 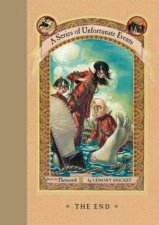 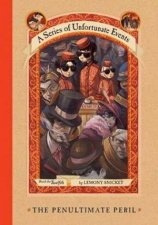 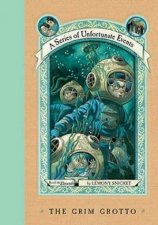 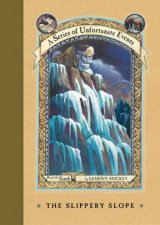 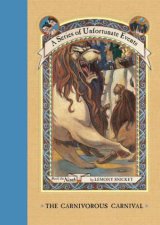 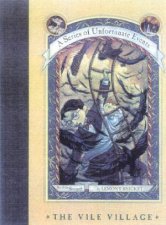 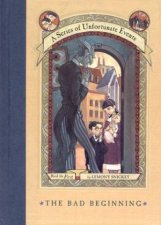 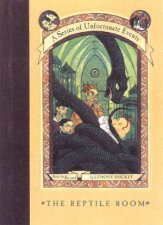 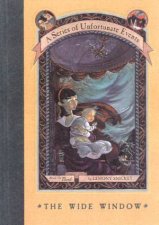 The Austere Academy
by Lemony Snicket
22.99
22.99
_% Off
RRP refers to the Recommended Retail Price as set out by the original publisher at time of release.
The RRP set by overseas publishers may vary to those set by local publishers due to exchange rates and shipping costs.
Due to our competitive pricing, we may have not sold all products at their original RRP.