Leo Tolstoy, or Count Lev Nikolayevich Tolstoy (September 9, 1828 to November 20, 1910) was a Russian writer widely regarded as one of the greatest of all novelists. His masterpieces War and Peace and Anna Karenina stand, in their scope, breadth and vivid depiction of 19th-century Russian life, at the very peak of realist fiction.

Tolstoy's further talents as essayist, dramatist and educational reformer made him the most influential member of the aristocratic Tolstoy family. His literal interpretation of the ethical teachings of Jesus, centering on the Sermon on the Mount, caused him in later life to become a fervent Christian anarchist and pacifist. His ideas on nonviolent resistance, expressed in such works as The Kingdom of God is Within You, were to have a profound impact on such pivotal twentieth-century figures as Gandhi and Martin Luther King, Jr. 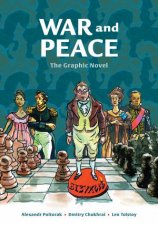 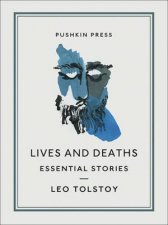 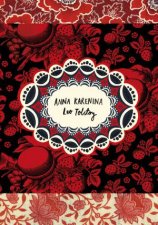 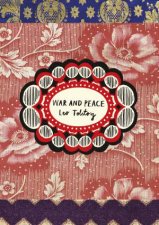 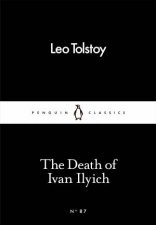 Penguin Little Black Classics: The Death Of Ivan Ilyich
by Leo Tolstoy
7.99
7.99
_% Off 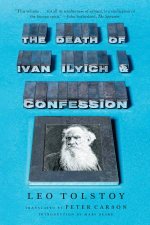 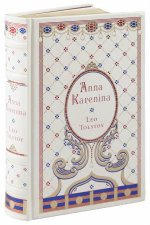 The Death of Ivan Ilych and Other Stories
by Leo Tolstoy
14.99
14.99
_% Off
RRP refers to the Recommended Retail Price as set out by the original publisher at time of release.
The RRP set by overseas publishers may vary to those set by local publishers due to exchange rates and shipping costs.
Due to our competitive pricing, we may have not sold all products at their original RRP.