Gillian Rubinstein (born 29 August 1942) is an award-winning Australian children's author and playwright. Born in Potten End, Hertfordshire, England, Rubinstein split her childhood between England and Nigeria, moving to Australia in 1973. As well as eight plays, numerous short stories and articles, she has written over 30 books. Her award-winning and hugely popular 1986 debut Space Demons introduced the themes of growing up and fantasy worlds which emerge often in her other writings. Books such as At Ardilla, Foxspell and Galax-Arena all received critical acclaim and multiple awards.

In 2001, Rubinstein published "Across the Nightingale Floor", the first of the best-selling 5 book Tales of the Otori series under the pseudonym, Lian Hearn. The series is set in a fictional island nation resembling feudal Japan and is her first work to reach an adult audience.

The name 'Lian', comes from a childhood nickname and 'Hearn' apparently refers to herons which are a prominent theme in the series. It has also been suggested that the surname is most likely borrowed from Lafcadio Hearn; one of the first Western writers to tackle Japanese mythology. 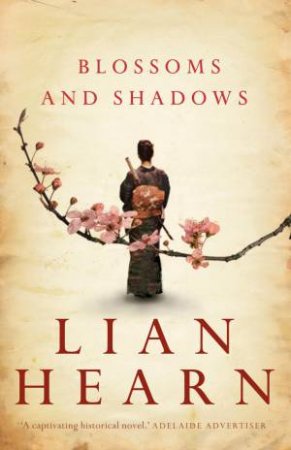 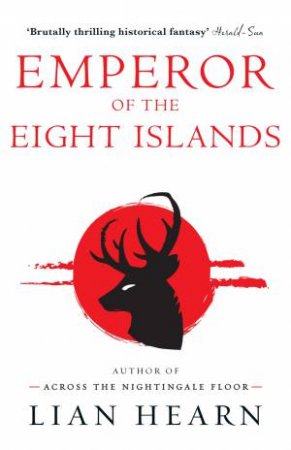 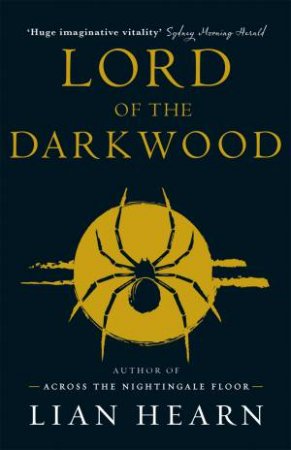 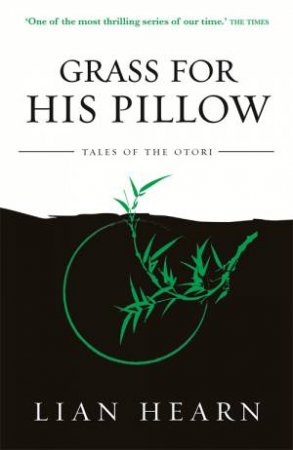 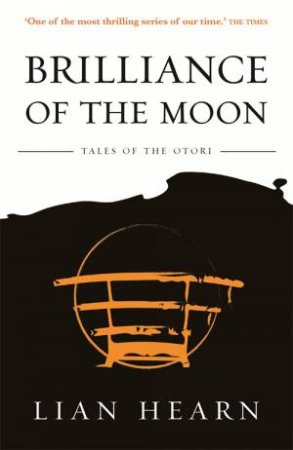 Brilliance Of The Moon
Lian Hearn
$19.99 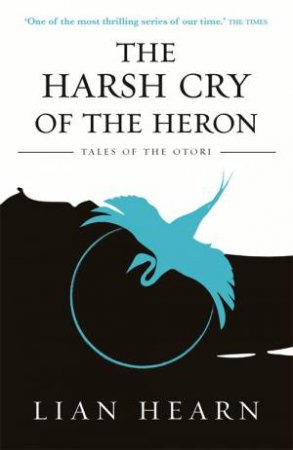 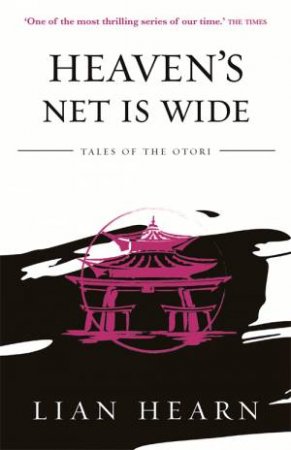 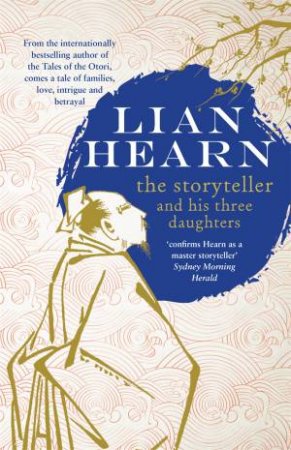 The Storyteller and His Three Daughters
Lian Hearn
$19.99
RRP refers to the Recommended Retail Price as set out by the original publisher at time of release.
The RRP set by overseas publishers may vary to those set by local publishers due to exchange rates and shipping costs.
Due to our competitive pricing, we may have not sold all products at their original RRP.