Libba lived in Texas until she was 26 years old, then I moved to New York City. Her dad was a Presbyterian minister. The first story she ever wrote was about a girl whose family is kidnapped and held hostage by a murderous lot of bank robbers who intend to kill the whole family including the dog until the 12-year-old heroine foils the plot and saves the day.

Libba has an artificial left eye. She lost her real eye in a car accident when she was eighteen. She had to have her entire face rebuilt. It took six years and thirteen surgeries.

Libba got married in Florence, Italy. Herself and her husband were in love but totally broke, so they eloped and got married in Italy, where he was going on a business trip. 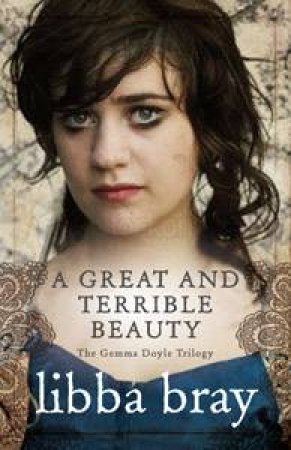 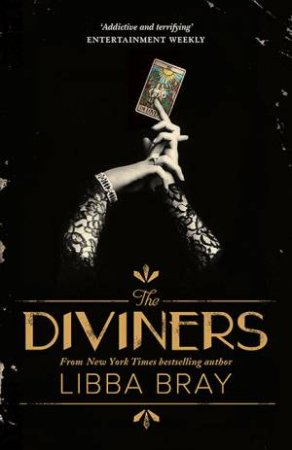 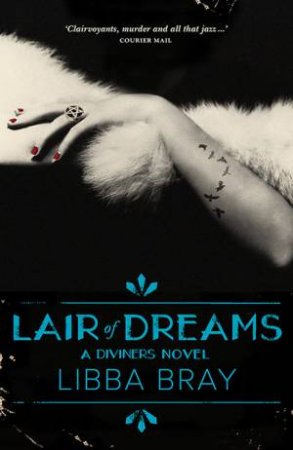 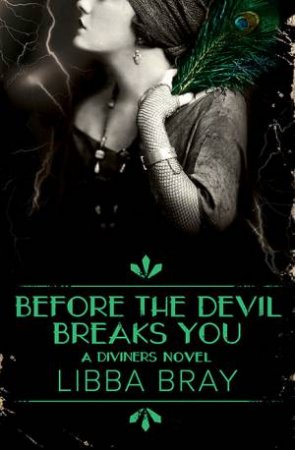 Before The Devil Breaks You
Libba Bray
$19.99 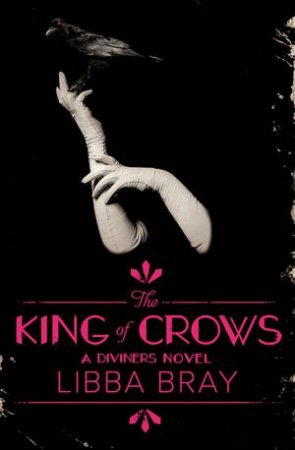 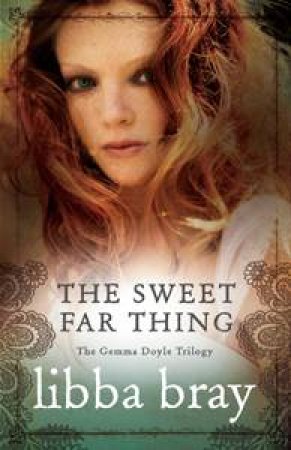 Untitled Diviners Book 3
Libba Bray
$85.00
RRP refers to the Recommended Retail Price as set out by the original publisher at time of release.
The RRP set by overseas publishers may vary to those set by local publishers due to exchange rates and shipping costs.
Due to our competitive pricing, we may have not sold all products at their original RRP.