Lindsey Davis (born 1949) is an English historical novelist, best known as the author of the Falco series of crime stories set in ancient Rome and its empire.

Davis was born in Birmingham and after taking a degree in English literature at Oxford University, she became a civil servant. She left the civil service after 13 years, and when a romantic novel she had written was runner up for the 1985 Georgette Heyer Historical Novel Prize, she decided to become a writer, writing at first romantic serials for the UK women's magazine Woman's Realm. 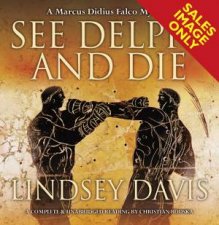 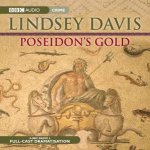 Poseidon's Gold 3/180
by Lindsey Davis
35.00
35.00
_% Off
RRP refers to the Recommended Retail Price as set out by the original publisher at time of release.
The RRP set by overseas publishers may vary to those set by local publishers due to exchange rates and shipping costs.
Due to our competitive pricing, we may have not sold all products at their original RRP.