Lisa Gardner is as American author, initially of romance, but she is most well known for her thrillers, often with a dark edge. She lives in New Hampshire with her family, and two dogs and two cats to keep her company when she writes from her home office.

She had spent three years writing her first book, and after 4 re-writes, was ecstatic to sell it, at the tender age of 20. She was significantly underwhelmed when she received her cheque, only $3000. She wrote several more while working 12 hours days as a management consultant, a job she loathed, and has hinted that some of the particularly nasty characters in her books are based on former bosses (usually the male that meets a grizzly end). The Perfect Husband was the book that brought her international attention, and soon after, as she puts it, she was throwing away her pantyhose and discovering daytime television. She loves her job, not that she regards writing as much of a stretch. She enjoys the variety it offers, such as visiting the FBI academy at Quantico, Virginia for research. 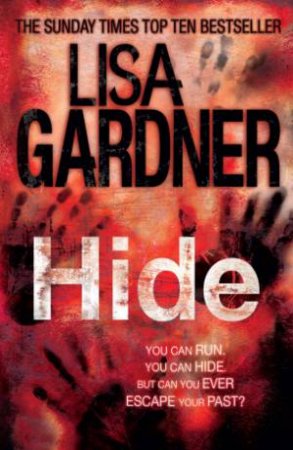 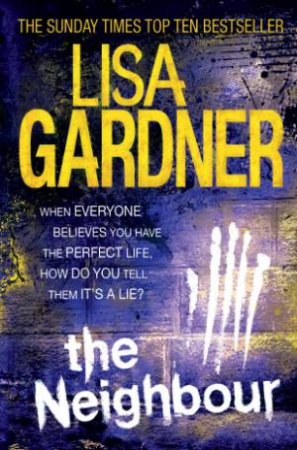 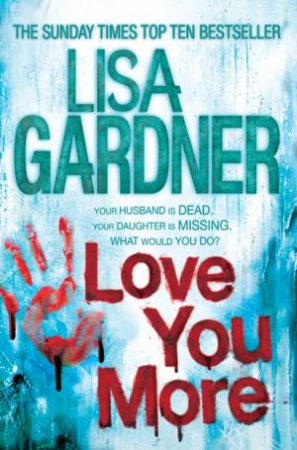 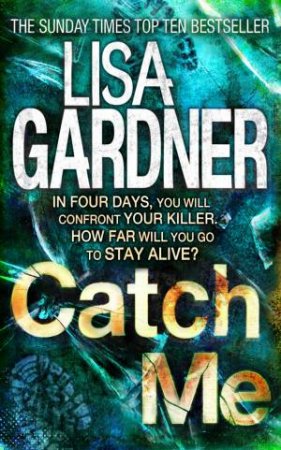 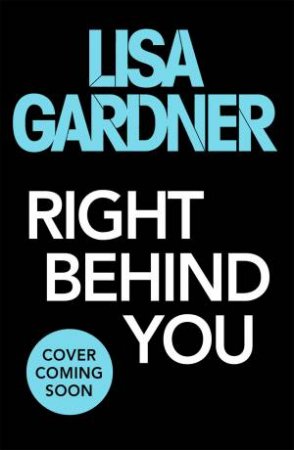 Hardcover
Right Behind You
Lisa Gardner
$39.99 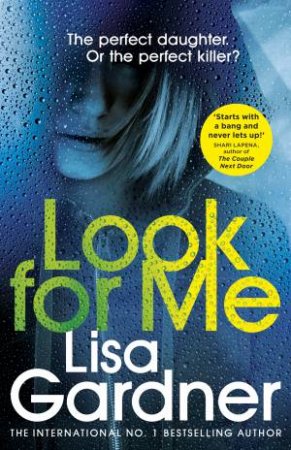 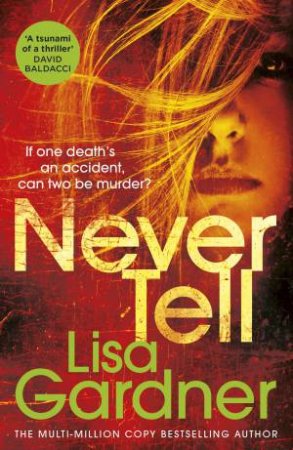 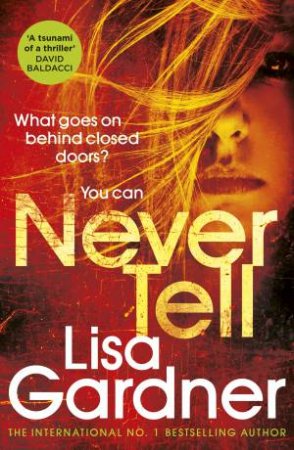 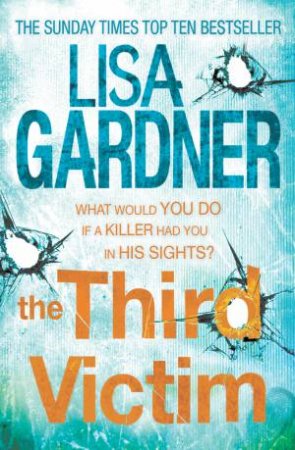 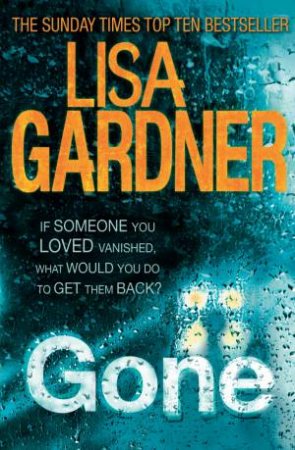 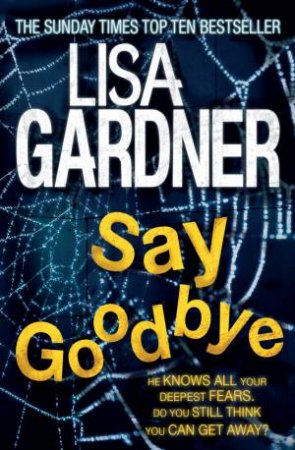 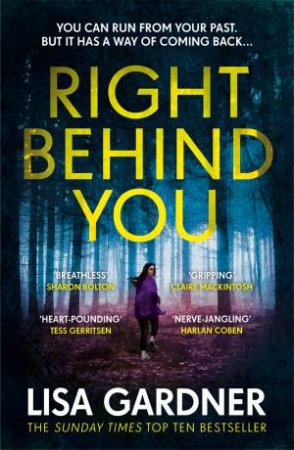 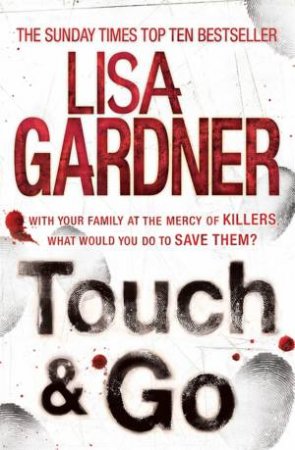 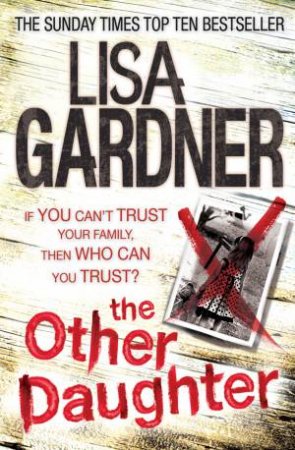 The Other Daughter
Lisa Gardner
$21.99 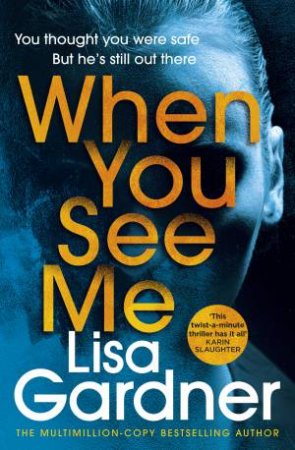 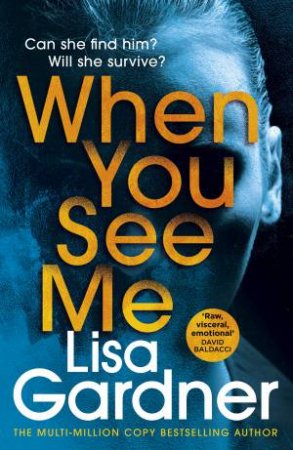 Hardcover
When You See Me
Lisa Gardner
$32.99
RRP refers to the Recommended Retail Price as set out by the original publisher at time of release.
The RRP set by overseas publishers may vary to those set by local publishers due to exchange rates and shipping costs.
Due to our competitive pricing, we may have not sold all products at their original RRP.