Lisa Genova graduated valedictorian from Bates College with a degree in Biopsychology and has a Ph.D. in Neuroscience from Harvard University. She is the author of the New York Times Bestselling novels STILL ALICE and LEFT NEGLECTED.

STILL ALICE debuted at #5 on the New York Times Bestseller list and has spent 40 weeks on that list. It won the 2008 Bronte Prize and the 2011 Bexley Book of the Year, and it was nominated for the 2010 Indies Choice Debut Book of the Year by the American Booksellers Association.

LEFT NEGLECTED spent 7 weeks on the New York Times bestseller list in hardcover. It was the #1 Indie Next Pick for January 2011, the Borders Book You'll Love for January 2011, and is the #4 Indie Reading Group Pick for summer 2011. 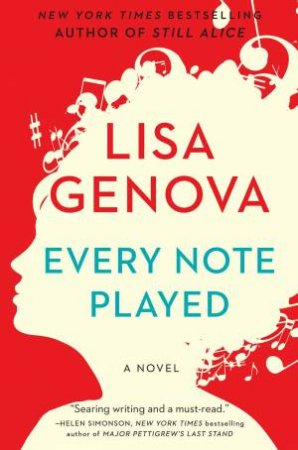 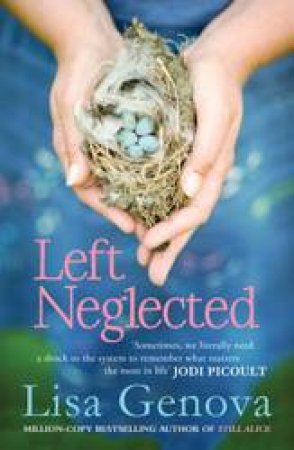 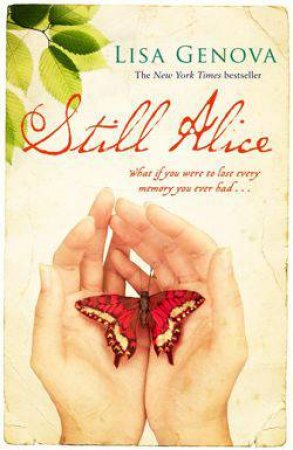 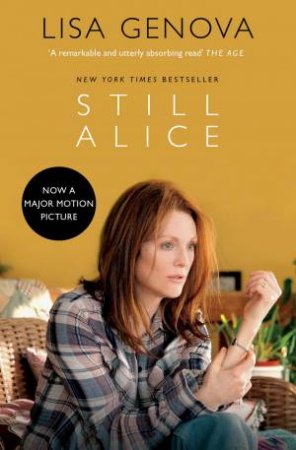 Still Alice Ed.
Lisa Genova
$19.99
RRP refers to the Recommended Retail Price as set out by the original publisher at time of release.
The RRP set by overseas publishers may vary to those set by local publishers due to exchange rates and shipping costs.
Due to our competitive pricing, we may have not sold all products at their original RRP.