Lisa Lutz is the New York Times bestselling author of The Spellman series and Heads You Lose (with David Hayward). Lisa has won the Alex award and been nominated for the Edgar Award for Best Novel.

Although she attended many universities including the University of Leeds in England Lisa has yet to complete a bachelor's degree.

Lisa spent most of the 1990s hopping through a string of low-paying odd jobs while writing and rewriting her screenplay, Plan B, a mob comedy. After the film was made in 2000, she vowed to never write another screenplay. 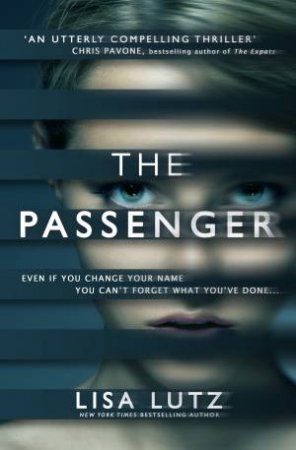 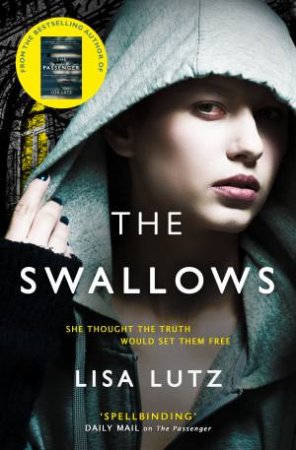 The Swallows
Lisa Lutz
$18.99
RRP refers to the Recommended Retail Price as set out by the original publisher at time of release.
The RRP set by overseas publishers may vary to those set by local publishers due to exchange rates and shipping costs.
Due to our competitive pricing, we may have not sold all products at their original RRP.