Lorna was born into a poor family in Dublin in March 1955. From long before she could talk Lorna was seeing and communicating with Angels she sees them as physically as the rest of us see someone standing in front of us. Her lack of interest in the material world led to concerns about her health, and she was diagnosed as being mentally insane. Lorna has continued seeing and talking with angels throughout her life and says They were my teachers, my friends .' When she was growing up, Lorna was told by the angels not to tell anyone what she could see. She didn't, until she wrote the book Angels in my Hair. 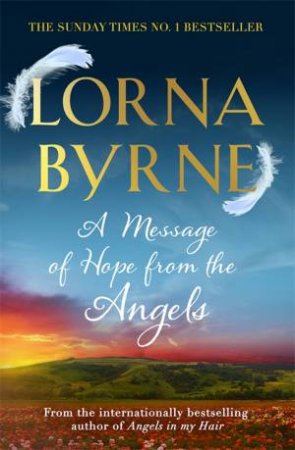 A Message of Hope from the Angels
Lorna Byrne
$19.99 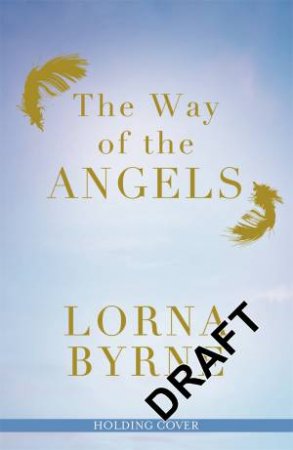 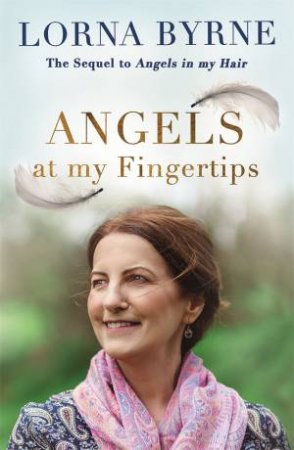 Angels At My Fingertips: The Sequel To Angels In My Hair
Lorna Byrne
$22.99 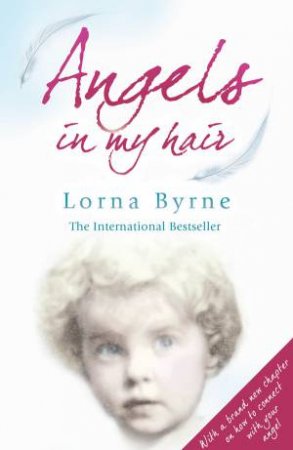 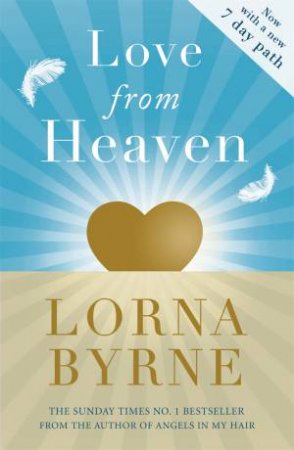 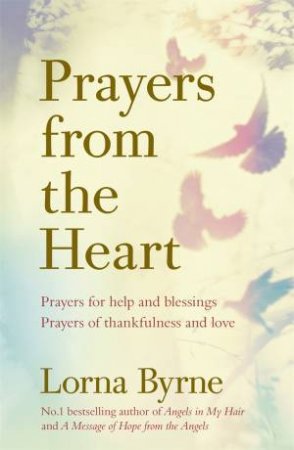 Prayers From The Heart
Lorna Byrne
$22.99 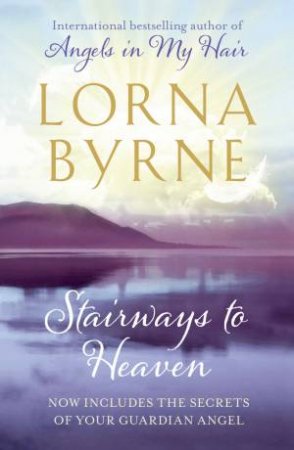 Stairways to Heaven
Lorna Byrne
$24.99
RRP refers to the Recommended Retail Price as set out by the original publisher at time of release.
The RRP set by overseas publishers may vary to those set by local publishers due to exchange rates and shipping costs.
Due to our competitive pricing, we may have not sold all products at their original RRP.