Maggie Beer moved to the Barossa Valley in 1973 with her husband Colin and began breeding pheasants. They opened the famous Pheasant Farm Restaurant a few years later and operated it for 15 years. Maggie's personal achievements extend beyond cooking and food. She has served as a Councillor in her local district of Angaston, been named Woman of the Decade in the Hospitality Industry by the Adelaide Advertiser (1989) and received an Advance Australia Award (1992). One of her great loves is music and she served for several years on the board of the Barossa Music Festival. Her interest in regional food and the potential of niche marketing of quality South Australian produce led her to the Government boards of the South Australian Research and Development Institute, the State Meat Advisory Committee and the Premier's State Food Plan. Since the closing of the restaurant, Maggie has worked on her farm produce, establishing an export kitchen at Tanunda, South Australia to supply both domestic and export markets with her Pheasant Farm pate, verjuice, quince paste, mushroom pate and an ever increasing range of regional products. 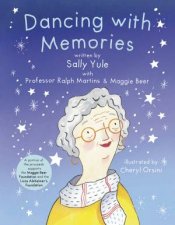 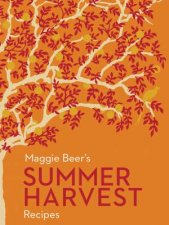 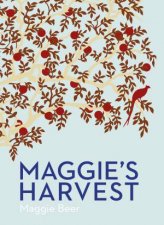 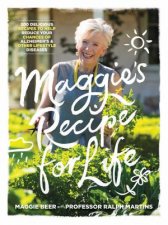 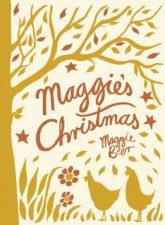 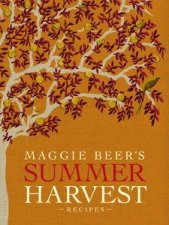 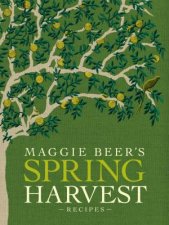 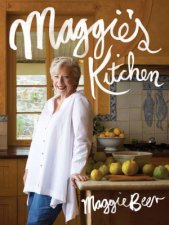 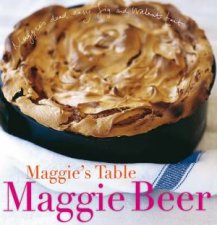 Maggie's Table
by Maggie Beer
49.95
49.95
_% Off
RRP refers to the Recommended Retail Price as set out by the original publisher at time of release.
The RRP set by overseas publishers may vary to those set by local publishers due to exchange rates and shipping costs.
Due to our competitive pricing, we may have not sold all products at their original RRP.