A fifth-generation farmer, Margareta grew up on her family's historic dairy farm in Gippsland, Victoria, the middle child of three. She completed her HSC and left Gippsland for the bright lights of Melbourne only to jump on a home-bound country train three months later. She didn't return to the city, preferring paddocks, mountains and billy-tea to pavements, tall buildings and lattes.

Her first writing success was with a 'Story in 50 Words' where, in her teens, she won a dictionary and thesaurus. These tools of the trade, preciously stored, were to prove invaluable when she finally sat down twenty or so years later, to pursue a life-long dream of writing a novel. Bella's Run was the outcome.

In her spare time, Margareta writes a regular page for the Gippsland Country Life magazine; is an active volunteer firefighter; cooks cakes; reads books; adores water and snow skiing; and rides motorbikes and occasionally a horse. 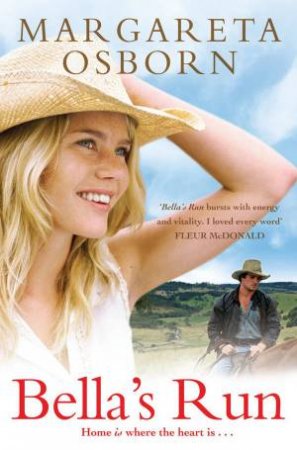 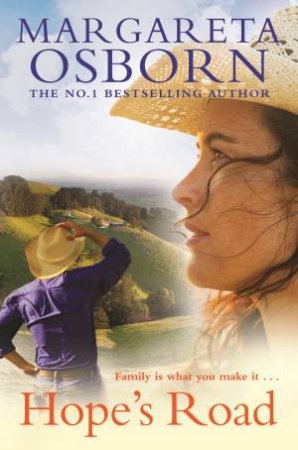 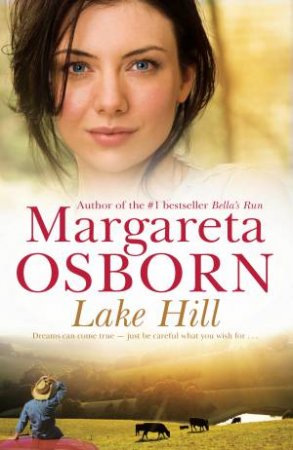 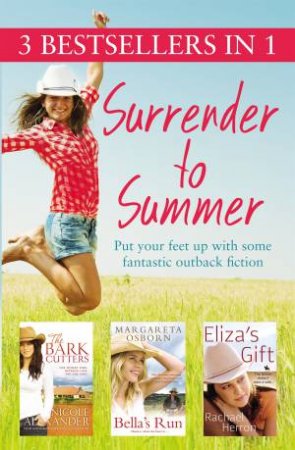 Surrender To Summer
Nicole Alexander
Margareta Osborn
Rachael Herron
$32.99
RRP refers to the Recommended Retail Price as set out by the original publisher at time of release.
The RRP set by overseas publishers may vary to those set by local publishers due to exchange rates and shipping costs.
Due to our competitive pricing, we may have not sold all products at their original RRP.