Meyer was born in Tacoma and attended Pacific Lutheran University, where she received a degree in creative writing. Before writing Cinder, Meyer worked as a book editor for five years and would write Sailor Moon fanfics under the pen name of Alicia Blade.

Meyer states that she was initially inspired to write Cinder after participating in a 2008 writing contest where she wrote a story focusing on a futuristic Puss in Boots. 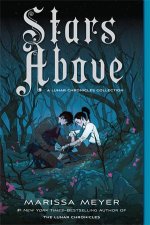 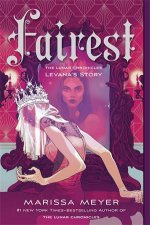 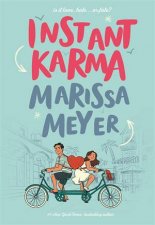 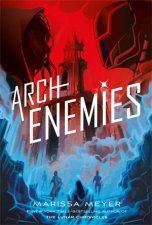 Cinder
by Marissa Meyer
19.99
19.99
_% Off
RRP refers to the Recommended Retail Price as set out by the original publisher at time of release.
The RRP set by overseas publishers may vary to those set by local publishers due to exchange rates and shipping costs.
Due to our competitive pricing, we may have not sold all products at their original RRP.