Mark Bowden is the author of the bestselling books Guests of The Ayatollah, Black Hawk Down and Killing Pablo. He is a national correspondent for The Atlantic, and an occasional contributor to National Public Radio.

Black Hawk Down was a finalist for the 1999 National Book Award, and Killing Pablo received the Overseas Press Club's Cornelius Ryan Award for the best book of 2001. Bowden worked as a consultant and screenwriter on the film version of Black Hawk Down. He is currently adapting Killing Pablo for the screen and is writing an original screenplay for Imagine Entertainment.

He has also written for The New Yorker, Sports Illustrated and The New York Times and The Rolling Stones among other publications. He is a former staff writer and columnist for The Inquirer. Bowden teaches journalism and creative writing at his alma mater, Loyola College of Maryland. 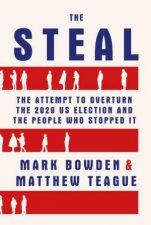 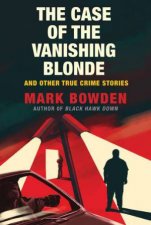 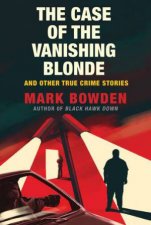 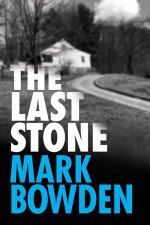 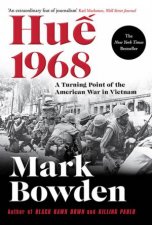 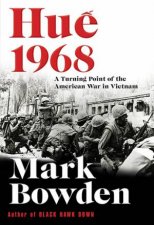 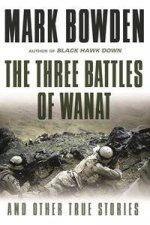 Unravelling the Landscape
by MARK BOWDEN
49.99
49.99
_% Off
RRP refers to the Recommended Retail Price as set out by the original publisher at time of release.
The RRP set by overseas publishers may vary to those set by local publishers due to exchange rates and shipping costs.
Due to our competitive pricing, we may have not sold all products at their original RRP.