Mark has lived in Adelaide all his life, where he gained a diploma in Fine Arts specialising in painting. He has worked as a set painter and designer for films and theatre, as a photographer and newspaper editor, and has played in bands and worked in the music scene.

He makes ends meet these days by writing and designing print material, specialising in social issues and ideas. Mark spends a lot of time hanging around his shed, repairing various bicycles and trying to avoid working on his computer. He runs a semi-mythical organisation known as The Australasian Institute of Backyard Studies (formerly the Shed Institute and the Barbecue University of Australia). Some of the Institute's investigations may prove to be the subject of Mark's future publications. 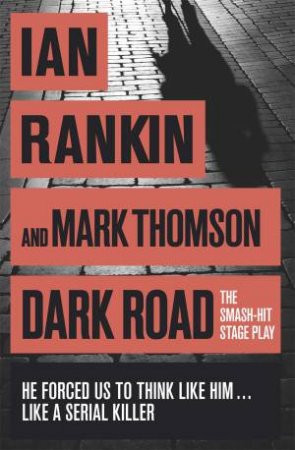 Hardcover
Modern Particle Physics
Mark Thomson
$98.99
RRP refers to the Recommended Retail Price as set out by the original publisher at time of release.
The RRP set by overseas publishers may vary to those set by local publishers due to exchange rates and shipping costs.
Due to our competitive pricing, we may have not sold all products at their original RRP.