Australian author Markus Zusak grew up hearing stories about Nazi Germany, about the bombing of Munich and about Jews being marched through his mother's small, German town. He always knew it was a story he wanted to tell.

We have these images of the straight-marching lines of boys and the Heil Hitlers' and this idea that everyone in Germany was in it together. But there still were rebellious children and people who didn't follow the rules and people who hid Jews and other people in their houses. So there's another side to Nazi Germany, said Zusak in an interview with The Sydney Morning Herald.

At the age of 30, Zusak has already asserted himself as one of today's most innovative and poetic novelists. With the publication of The Book Thief, he is now being dubbed a literary phenomenon' by Australian and U.S. critics. Zusak is the award-winning author of four previous books for young adults: The Underdog, Fighting Ruben Wolfe, Getting the Girl, and I Am the Messenger, recipient of a 2006 Printz Honor for excellence in young adult literature. He lives in Sydney. 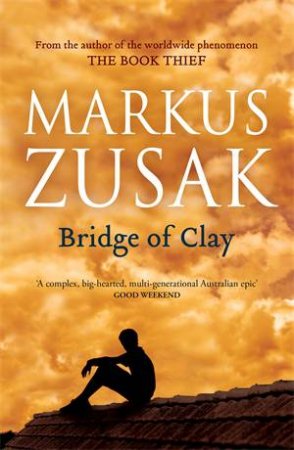 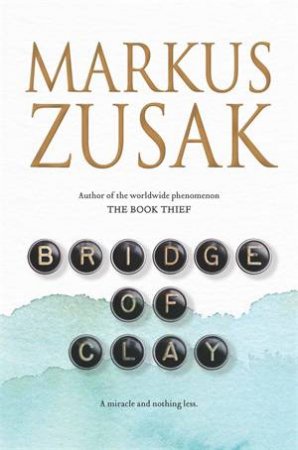 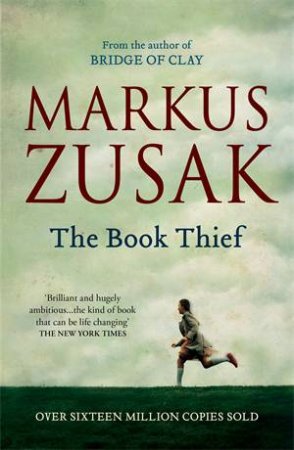 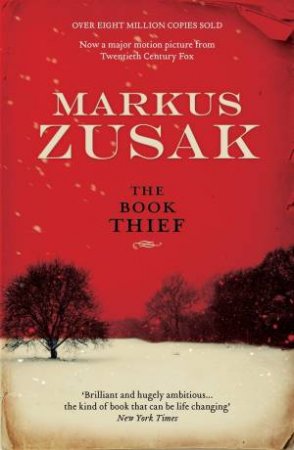 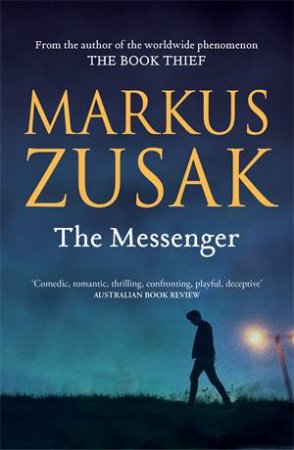 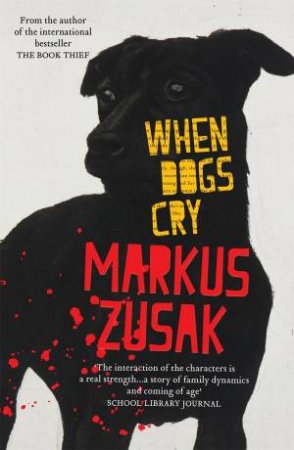 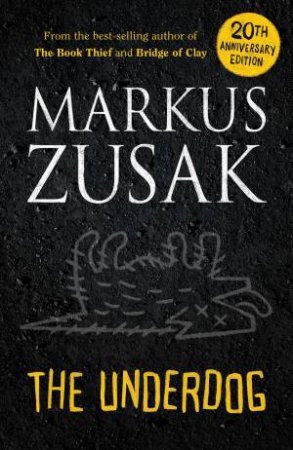 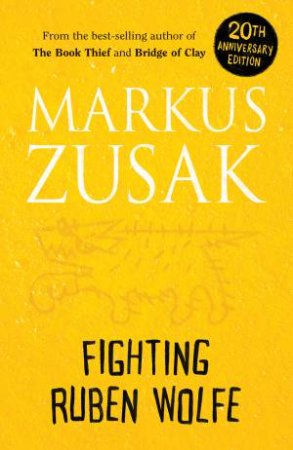 Fighting Ruben Wolfe
Markus Zusak
$17.99
RRP refers to the Recommended Retail Price as set out by the original publisher at time of release.
The RRP set by overseas publishers may vary to those set by local publishers due to exchange rates and shipping costs.
Due to our competitive pricing, we may have not sold all products at their original RRP.