Matthew Abram Groening (born February 15, 1954 in Portland, Oregon) is an American cartoonist, screenwriter and producer. He is the creator of the comic strip Life in Hell and the television series The Simpsons and Futurama. Groening made his first professional cartoon sale of Life in Hell to the avant-garde Wet magazine in 1978. The cartoon is still carried in 250 weekly newspapers.

Life in Hell caught the attention of James L. Brooks. In 1985, Brooks contacted Groening with the proposition of working in animation for the FOX variety show The Tracey Ullman Show. Originally, Brooks wanted Groening to adapt his Life in Hell characters for the show. Fearing the loss of ownership rights, Groening decided to create something new and came up with a cartoon family, the Simpsons and named the members after his own parents and sisters while Bart was an anagram of the word brat. The shorts would be spun off into their own series: The Simpsons, which has since aired over 400 episodes in 20 seasons. In 1997, Groening got together with David X. Cohen and developed Futurama, an animated series about life in the year 3000, which premiered in 1999. After four years on the air, the show was canceled by Fox in 2003, but Comedy Central commissioned 16 new episodes from four direct-to-DVD movies.

Groening has won 11 Primetime Emmy Awards, ten for The Simpsons and one for Futurama as well as a British Comedy Award for "outstanding contribution to comedy" in 2004. In 2002, he won the National Cartoonist Society Reuben Award for his work on Life in Hell. 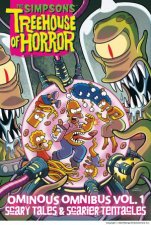 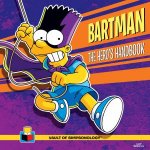 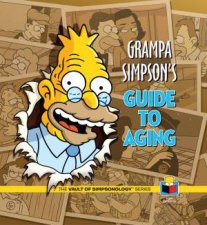 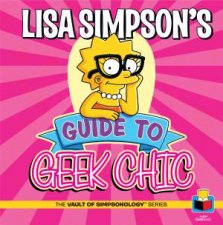 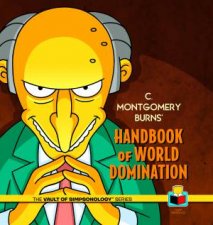 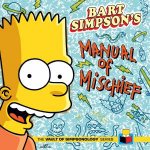 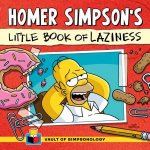 Homer Simpson's Little Book of Laziness
by Matt Groening
35.00
35.00
_% Off
RRP refers to the Recommended Retail Price as set out by the original publisher at time of release.
The RRP set by overseas publishers may vary to those set by local publishers due to exchange rates and shipping costs.
Due to our competitive pricing, we may have not sold all products at their original RRP.