Matt was born on July 20 1961 in London, England. He is best known as a co-presenter on the hit television show Masterchef Australia. Matt is also an award winning food writer and critic, and famous for his unusual attire, including the ever present cravat tucked neatly around his neck.

He writes a weekly column for The Age newspaper called 'Unexplored' that features in the Epicure food section. He is a senior editor for magazines Delicious and Vogue Entertaining + Travel.

He has dedicated large parts of both his life and waistline to find the stories behind not only what we eat and why, to the stories of the people involved. 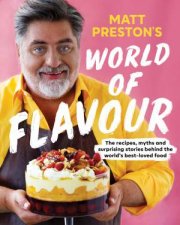 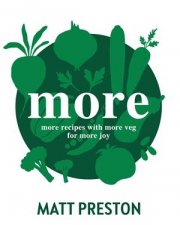 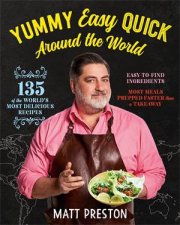 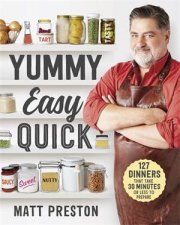 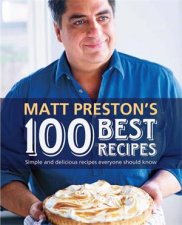 Matt Preston's Best 100 Recipes
by Matt Preston
19.99
19.99
_% Off
RRP refers to the Recommended Retail Price as set out by the original publisher at time of release.
The RRP set by overseas publishers may vary to those set by local publishers due to exchange rates and shipping costs.
Due to our competitive pricing, we may have not sold all products at their original RRP.