Meredith Costain is an extremely popular and prolific writer. So far she has written over forty books, including novels, novelisations (of the internationally successful television programme Heartbreak High), picture books, and non-fiction books.

Meredith won the Fellowship of Australian Writer's Mary Grant Bruce Story Award for Children s Literature in 1992 and 1993, and judged it in 1994. Her picture book Musical Harriet was voted a Notable Book in the 1996 Children s Book Council of Australia Awards, and was adapted for television by ABC TV. 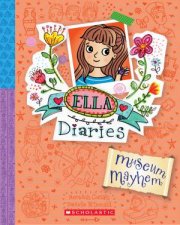 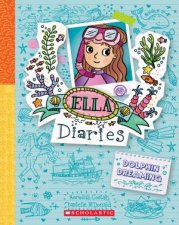 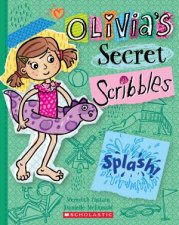 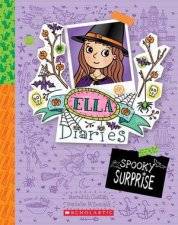 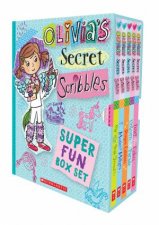 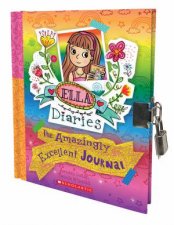 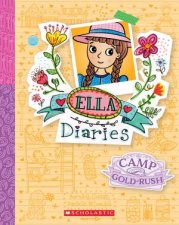 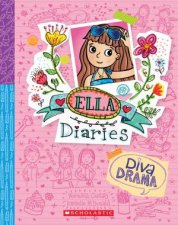 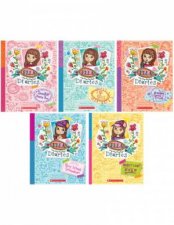 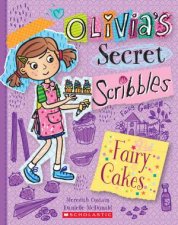 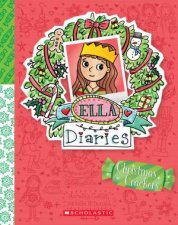 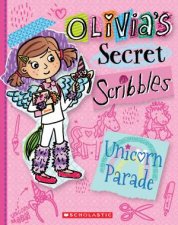 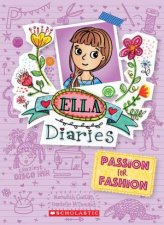 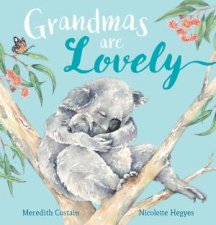 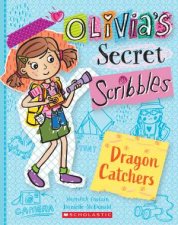 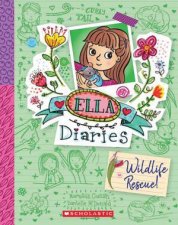 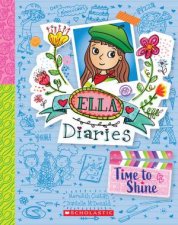 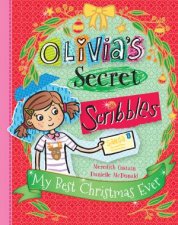 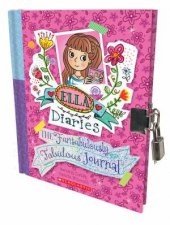 Ella Diaries: The Fantabulously Fabulous Journal
by Meredith Costain
14.99
14.99
_% Off 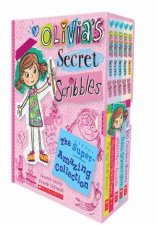 Olivias Secret Scribbles: The Super Amazing Collection
by Meredith Costain
39.99
39.99
_% Off
RRP refers to the Recommended Retail Price as set out by the original publisher at time of release.
The RRP set by overseas publishers may vary to those set by local publishers due to exchange rates and shipping costs.
Due to our competitive pricing, we may have not sold all products at their original RRP.