Michael Buckley was born in 1969. He is a best selling children's book author who is currently writing The Sisters Grimm and the N.E.R.D.S. book series. Born in Akron, Ohio, the author attended Ohio University where he graduated with honours. Some time after college he moved to New York City to start an internship with the Late Show with David Letterman, then moved into a television production job where he worked on documentaries. 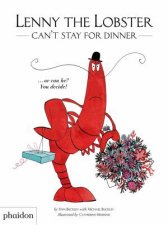 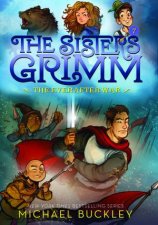 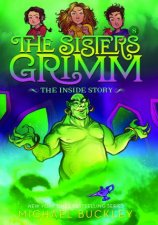 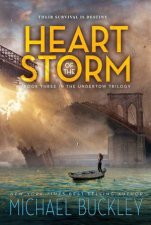 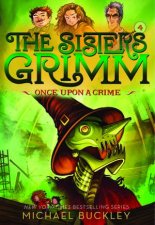 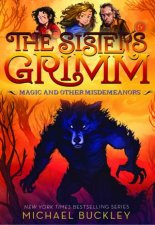 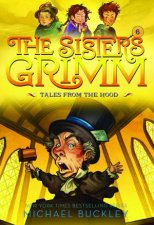 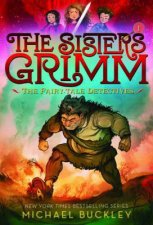 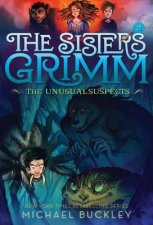 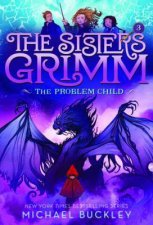 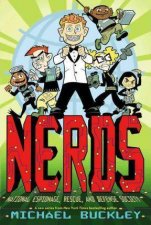 National Espionage, Rescue And Defense Society
by Michael Buckley
12.99
12.99
_% Off
RRP refers to the Recommended Retail Price as set out by the original publisher at time of release.
The RRP set by overseas publishers may vary to those set by local publishers due to exchange rates and shipping costs.
Due to our competitive pricing, we may have not sold all products at their original RRP.