Michael Grant was born in California. From there he's lived pretty much everywhere in the US, plus three years in France and most of a year in Italy and the Azores. He spent most of his life being a lazy screw-up before finally deciding to be a writer. Because his wife, (K.A. Applegate) told him he had to grow up and get a career.
Anyway, eventually he started writing and then he and his wife had a big hit series with ANIMORPHS and then he took some time off, and then he got back to writing and wrote the GONE series. And THE MAGNIFICENT 12 series. 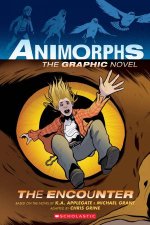 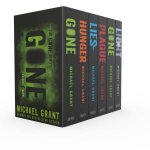 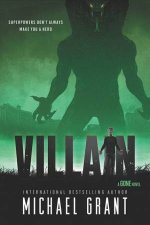 Fear
by Michael Grant
19.99
19.99
_% Off
RRP refers to the Recommended Retail Price as set out by the original publisher at time of release.
The RRP set by overseas publishers may vary to those set by local publishers due to exchange rates and shipping costs.
Due to our competitive pricing, we may have not sold all products at their original RRP.