Michael Koryta is the author of five novels, including Envy the Night, which won the 2008 Los Angeles Times Book Prize for best mystery/thriller, and four entries in the Lincoln Perry series, which has earned nominations for the Edgar, Shamus, and Quill awards and won the Great Lakes Book Award. His work has been translated into more than fifteen languages. Michael's first novel, Tonight I Said Goodbye, an Edgar finalist, was published when he was just 21 and an undergraduate at Indiana University. A former private investigator and award-winning newspaper reporter, Michael now divides his time between Bloomington, Indiana, where he teaches at the Indiana University School of Journalism, and St. Petersburg, Florida. 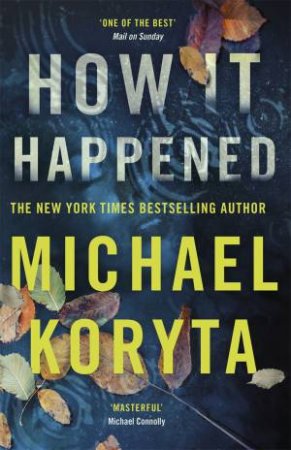 How It Happened
Michael Koryta
$19.99 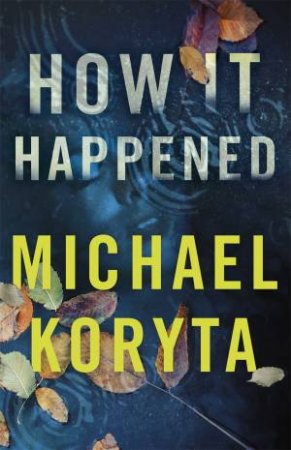 Hardcover
How it Happened
Michael Koryta
$49.99 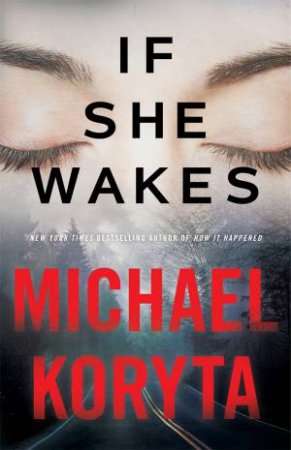 Hardcover
If She Wakes
Michael Koryta
$45.00 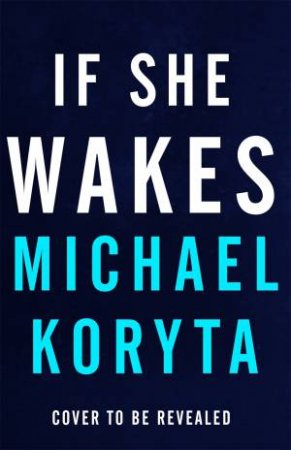 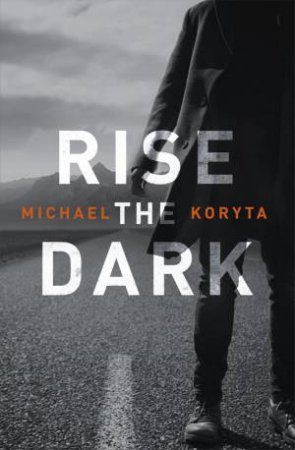 The Ridge
Michael Koryta
$21.99
RRP refers to the Recommended Retail Price as set out by the original publisher at time of release.
The RRP set by overseas publishers may vary to those set by local publishers due to exchange rates and shipping costs.
Due to our competitive pricing, we may have not sold all products at their original RRP.