Michael Morpurgo is, in his own words, oldish, married with three children, and a grandfather six times over. Born in 1943, he attended schools in London, Sussex and Canterbury (one at least of which was horrible enough to inspire him to describe it obliquely in The Butterfly Lion). He went on to London University to study English and French, followed by a step into the teaching profession and a job in a primary school in Kent. It was there that he discovered what he wanted to do.

In 1976 Michael and his wife, Clare, started the charity Farms For City Children (FFCC), which aims to relieve the poverty of experience of young children from inner city and urban areas by providing them with a week in which they work actively and purposefully on farms in the heart of the countryside. They now have three farms Nethercott in Devon, Treginnis in Wales and Wick in Gloucestershire.

Flying Scotsman and the Best Birthday Ever
by Michael Morpurgo & Michael Foreman & the National Railway Museum, York
24.99
24.99
_% Off 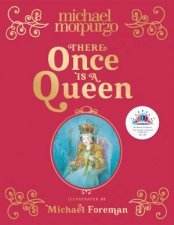 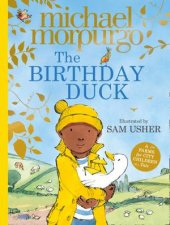 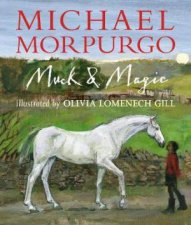 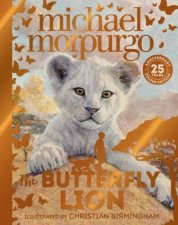 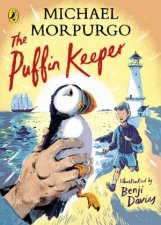 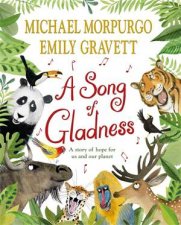 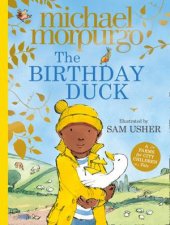 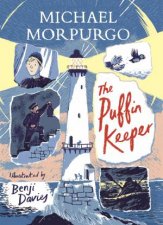 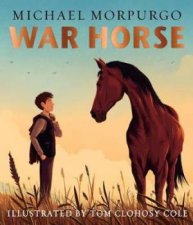 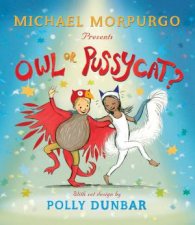 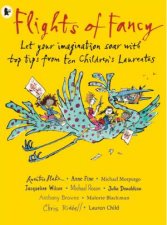 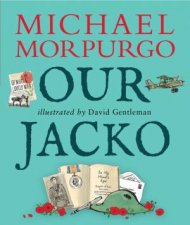 Our Jacko
by Michael Morpurgo & David Gentleman
16.99
16.99
_% Off
RRP refers to the Recommended Retail Price as set out by the original publisher at time of release.
The RRP set by overseas publishers may vary to those set by local publishers due to exchange rates and shipping costs.
Due to our competitive pricing, we may have not sold all products at their original RRP.