Michael Scott is an Irish author, born in Dublin in 1959.

Scott is a prolific writer of novels and short stories, for adults and children, in a variety of genres. His first three books were a culmination of many years traveling through all parts of Ireland, during which work as a dealer in antique and rare books brought him into contact with a huge body of Irish myths and legends, some of which were near-forgotten and had only ever been passed down verbally. Thus began Scott's life-long fascination with the world's many different mythologies. 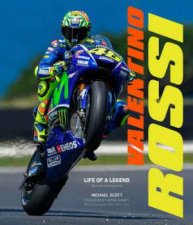 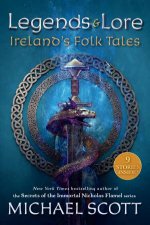 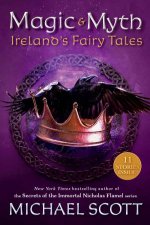 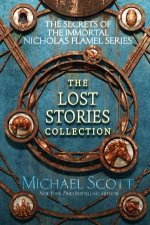 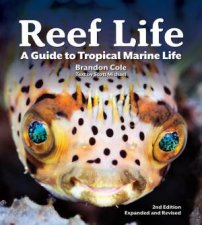 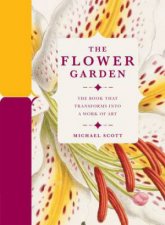 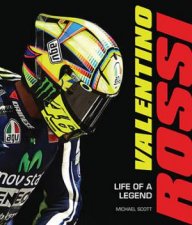 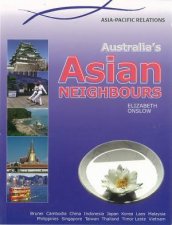 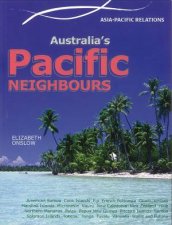 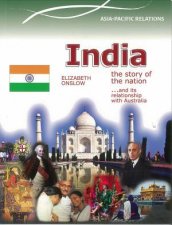 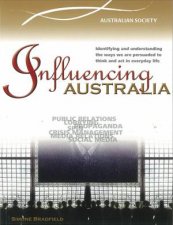 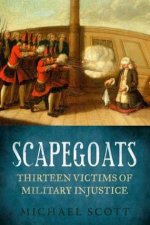 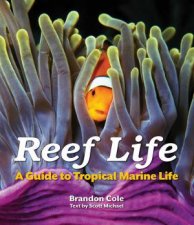 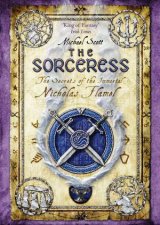 The Sorceress
by Michael Scott
17.99
17.99
_% Off
RRP refers to the Recommended Retail Price as set out by the original publisher at time of release.
The RRP set by overseas publishers may vary to those set by local publishers due to exchange rates and shipping costs.
Due to our competitive pricing, we may have not sold all products at their original RRP.