Nette spent her early childhood in a small country town in Victoria, moving to Sydney when she was 11. She didn't adjust well to life in a city high school and her memories of this time are still with her and are reflected in her writing. After school, she floundered around for several years trying to work in office situations', but eventually gave up and went bush. For 12 months she worked on a sheep station, had another go at office work, and then decided to train as a teacher.

The first story she ever wrote was for her daughter, who didn't like going to school. When Nette looked for a book about a child in a similar situation, she couldn't find any so she decided to write her own. It was my way,' says Nette, of saying things that I found easier to put into written words. I still use writing in this way if I have something that needs to be said, then I try to write a story about it.' 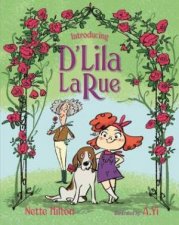 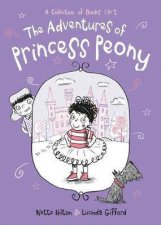 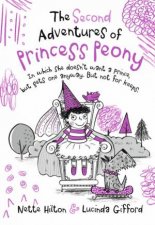 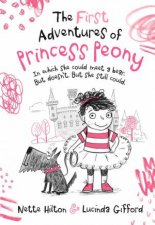 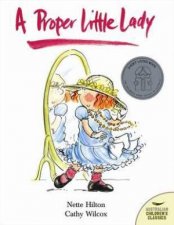 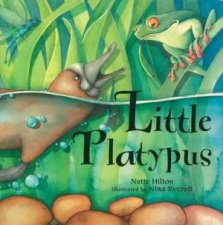 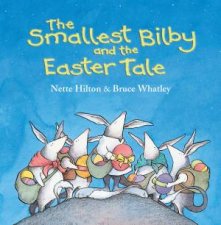 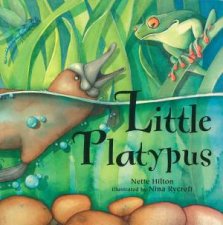 Little Platypus
by Nette Hilton
9.99
9.99
_% Off
RRP refers to the Recommended Retail Price as set out by the original publisher at time of release.
The RRP set by overseas publishers may vary to those set by local publishers due to exchange rates and shipping costs.
Due to our competitive pricing, we may have not sold all products at their original RRP.