Nigel Gray was born in Ireland on 9 April 1941 and grew up in England. His early years were spent in foster homes and a children's home, and he never knew there were such things as picture books.

When he was older, Nigel taught himself to read and later went to university, obtaining a Bachelor and a Master of Arts. He devoted his time to trying to help people he perceived as suffering injustice or oppression, and somtimes found himself in prison for his efforts. He first wrote for adults, but later began writing for children as well.

Nigel's books are full of ideas, and he fervently believes that every individual should try to leave the world a little better than he or she found it. He is the author of over 50 books, has won many awards, and his work has been translated into 17 languages. 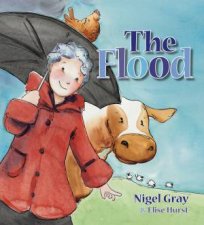 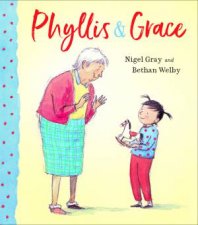 Hercules: Champion of the World
by Nigel Gray & Heath McKenzie
15.99
15.99
_% Off
RRP refers to the Recommended Retail Price as set out by the original publisher at time of release.
The RRP set by overseas publishers may vary to those set by local publishers due to exchange rates and shipping costs.
Due to our competitive pricing, we may have not sold all products at their original RRP.