During his service in the Nottinghamshire Constabulary, Nigel developed an interest in Forensic Science. McCrery retired from the police force following an injury, which provided him with the opportunity to study.

He was selected for the BBC's Graduate Entry Scheme in 1990. After working on a variety of BBC documentaries including All The King's Men, he joined the BBC drama department in 1992. He then went on to create the series Backup (1994), Silent Witness (1995), All The King's Men (1999), Born and Bred (2002), Impact (2003) and New Tricks (2005). McCrery is now moving from TV into the world of feature films and is currently developing no less than six films including the adaptation of his book 'Core of Evil'. 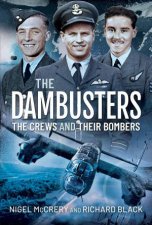 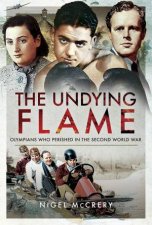 The Undying Flame: Olympians Who Perished In The Second World War
by Nigel McCrery
69.99
69.99
_% Off 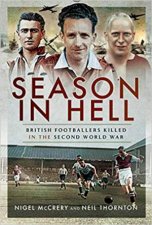 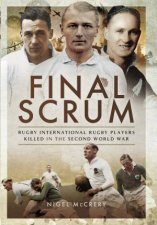 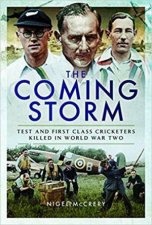 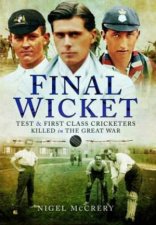 Final Wicket
by NIGEL MCCRERY
90.00
90.00
_% Off
RRP refers to the Recommended Retail Price as set out by the original publisher at time of release.
The RRP set by overseas publishers may vary to those set by local publishers due to exchange rates and shipping costs.
Due to our competitive pricing, we may have not sold all products at their original RRP.