Nora Roberts (b. Eleanor Marie Robertson, October 10, 1950 in Silver Spring, Maryland, USA), is a bestselling American author of more than 150 romance novels, and she writes as J.D. Robb for the "In Death" series. She also has written under the pseudonym Jill March, and by error some of her works were published in the UK as Sarah Hardesty.
Nora Roberts was the first author to be inducted into the Romance Writers of America Hall of Fame. As of 2006, her novels had spent a combined 660 weeks on the New York Times Bestseller List, including 100 weeks in the number-one spot. Over 280 million copies of her books are in print, including 12 million copies sold in 2005 alone. Her novels have been published in more than 35 countries. 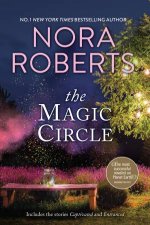 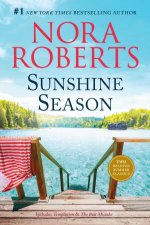 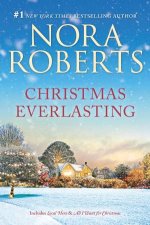 Christmas Everlasting/Local Hero/All I Want For Christmas
by Nora Roberts
24.99
24.99
_% Off

Blithe Images
by Nora Roberts
19.99
19.99
_% Off
RRP refers to the Recommended Retail Price as set out by the original publisher at time of release.
The RRP set by overseas publishers may vary to those set by local publishers due to exchange rates and shipping costs.
Due to our competitive pricing, we may have not sold all products at their original RRP.