Oscar Fingal O'Flahertie Wills Wilde (16 October 1854 30 November 1900) was an Irish playwright, poet and author of numerous short stories and one novel. Known for his biting wit, he became one of the most successful playwrights of the late Victorian era in London, and one of the greatest celebrities of his day. Several of his plays continue to be widely performed, especially The Importance of Being Earnest. As the result of a widely covered series of trials, Wilde suffered a dramatic downfall and was imprisoned for two years' hard labour after being convicted of homosexual relationships, described as "gross indecency" with other men. After Wilde was released from prison he set sail for Dieppe by the night ferry. He never returned to Ireland or Britain. 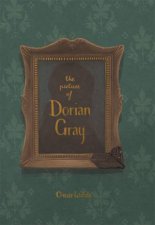 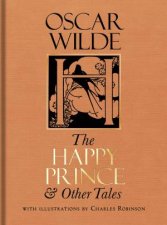 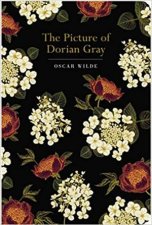 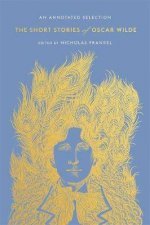 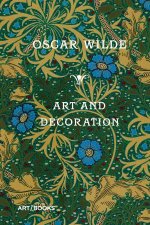 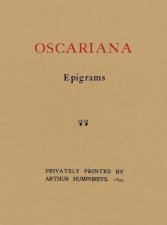 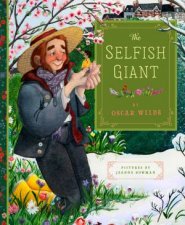 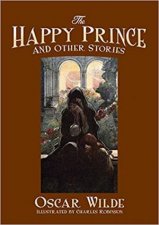 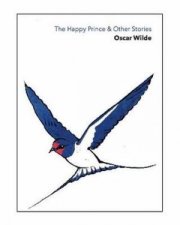 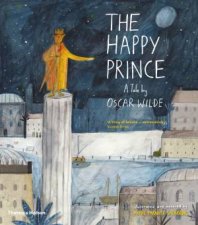 The Happy Prince
by Oscar Wilde & Maisie Paradise Shearring
14.99
14.99
_% Off
RRP refers to the Recommended Retail Price as set out by the original publisher at time of release.
The RRP set by overseas publishers may vary to those set by local publishers due to exchange rates and shipping costs.
Due to our competitive pricing, we may have not sold all products at their original RRP.