Pamela Allen was born in New Zealand in 1934. A childhood love of drawing led her to study fine arts at Elam School of Fine Arts in Auckland and, after teacher training, to accept a position as a secondary school art teacher. Marriage to a sculptor, William, the birth of two children, and a move to Sydney followed. When her youngest child started school Pamela approached publishers, hoping to find work illustrating books. When one suggested that she illustrate and write a book, her new career was born. 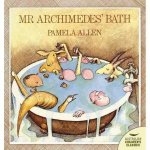 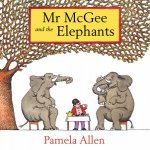 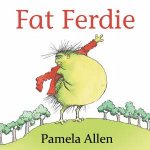 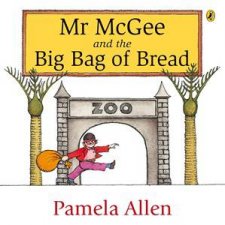 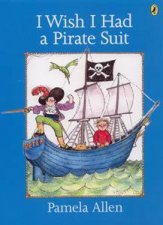 Mr McGee
by Pamela Allen
14.99
14.99
_% Off
RRP refers to the Recommended Retail Price as set out by the original publisher at time of release.
The RRP set by overseas publishers may vary to those set by local publishers due to exchange rates and shipping costs.
Due to our competitive pricing, we may have not sold all products at their original RRP.