Pamela Freeman is an Australian author of children's and adult's books. She was born in Sydney, and suffered several illnesses as a child. Although she was already a self-confessed bookworm, it intensified when she was bedridden.

After graduating from UT(Sydney) she worked in a number of different areas including the public service, as a lecturer and even a waitress. It was while working for the ABC as a scriptwriter that she began writing children's stories. She subsequently worked as a writer and a consultant for several years until her son was born, when she dropped the consultancy to focus on being a full time writer.

In 2007 her first book aimed at adults, Blood Ties was released, the first of the Castings trilogy. 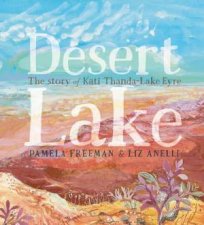 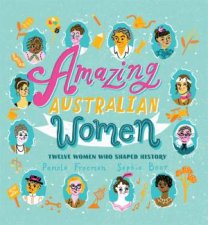 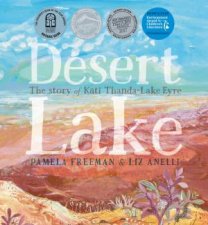 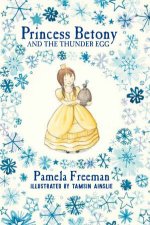 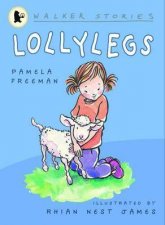 Black Dress
by Pamela Freeman
19.99
19.99
_% Off
RRP refers to the Recommended Retail Price as set out by the original publisher at time of release.
The RRP set by overseas publishers may vary to those set by local publishers due to exchange rates and shipping costs.
Due to our competitive pricing, we may have not sold all products at their original RRP.