Patrick Rothfuss (born June 6, 1973) is an American fantasy writer and college lecturer. He is the author of three-volume series The Kingkiller Chronicle which was rejected by several publishing companies before the first book of the series, The Name of the Wind, was published in 2007, going on to win critical acclaim and become a New York Times best seller.

Patrick Rothfuss was born in Madison, Wisconsin and grew up as an avid reader in part due to inclement weather and a lack of cable television. He enrolled at the University of Wisconsin-Stevens Point in 1991. At university he originally planned to be a chemical engineer, changed his mind to pursue a career in clinical psychology, and finally set his major as 'Undeclared' after three years continuing to study any subject that caught his interest. During that time, while holding odd jobs, Rothfuss worked on an extremely long fantasy novel called The Song of Flame and Thunder. He also began to write the "College Survival Guide," a column in The Pointer, the campus paper. He graduated in 1999 with a B.A. in English. After receiving his MA at Washington State University, he returned two years later to teach at Stevens Point. After completing The Song of Flame and Thunder, Rothfuss submitted it to several publishing companies, but it was rejected. In 2002 he won the Writers of the Future competition with The Road to Levinshir, an excerpt from his novel. Rothfuss subsequently sold the novel to DAW Books. The Song of Flame and Thunder was split into a three-volume series entitled The Kingkiller Chronicle, with the first installment, The Name of the Wind, published in April 2007. The novel subsequently won the 2007 Quill Award for best sci-fi/fantasy and was listed on the New York Times Best Seller list. 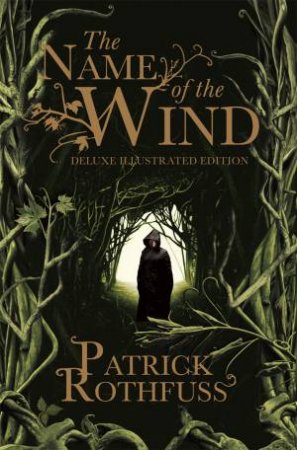 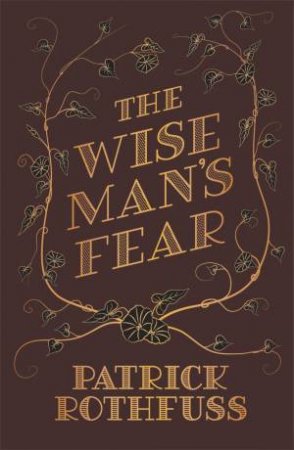 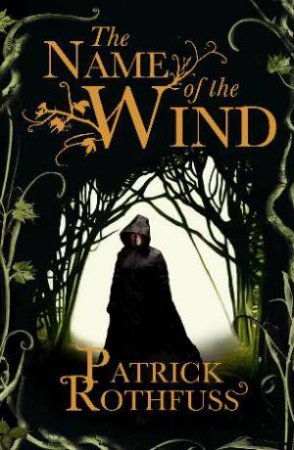 The Name Of The Wind
Patrick Rothfuss
$22.99 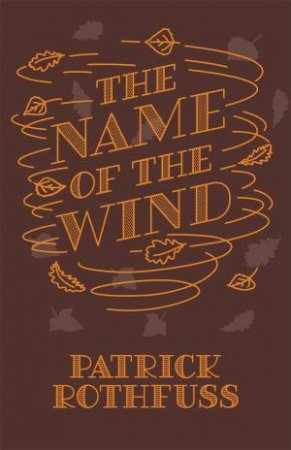 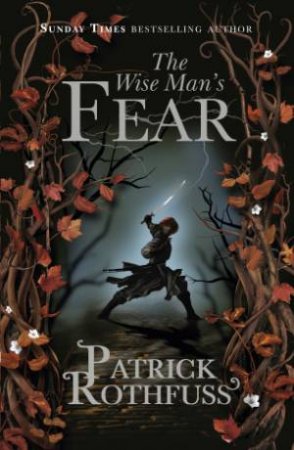 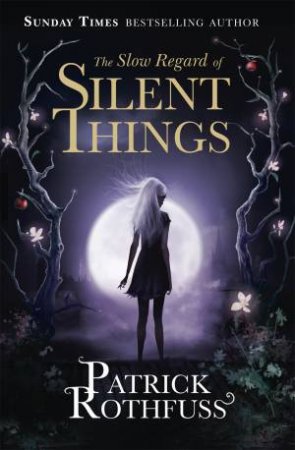 Kingkiller Chronicles 2.5: The Slow Regard of Silent Things
Patrick Rothfuss
$22.99 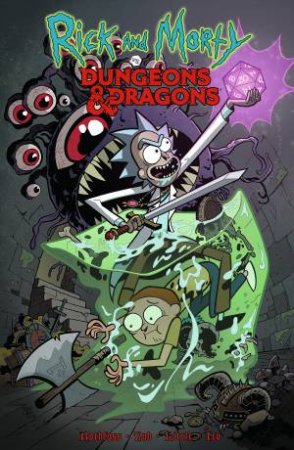 Rick And Morty Vs. Dungeons & Dragons
Patrick Rothfuss
$35.00
RRP refers to the Recommended Retail Price as set out by the original publisher at time of release.
The RRP set by overseas publishers may vary to those set by local publishers due to exchange rates and shipping costs.
Due to our competitive pricing, we may have not sold all products at their original RRP.