Paul Auster was born in 1947 in Newark, New Jersey. Auster grew up in the Newark suburbs of South Orange and Maplewood. He read books enthusiastically and developed an interest for writing.

In 1969 Auster was granted a B.A. in English and comparative literature. The following year he received his M.A. from Columbia.

He is the author of numerous novels, screenplays, and works of non-fiction. His other titles include poet, translator and film director. 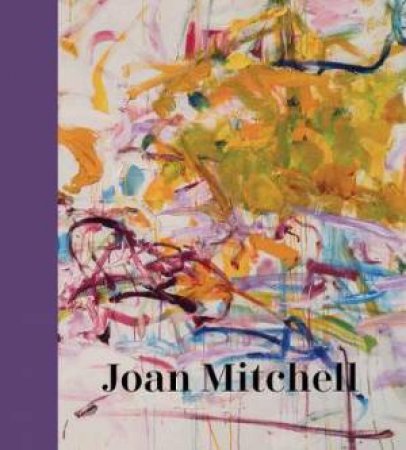 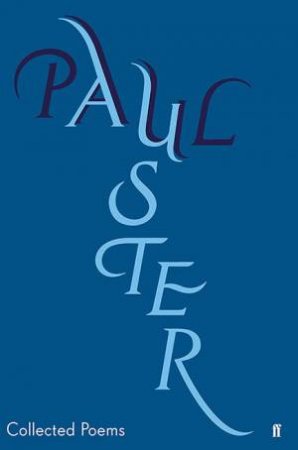 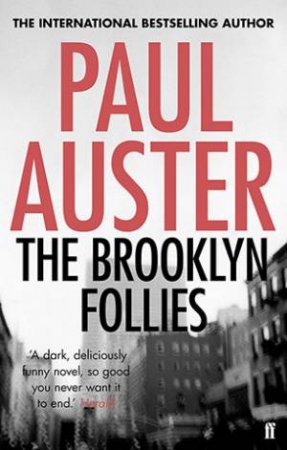 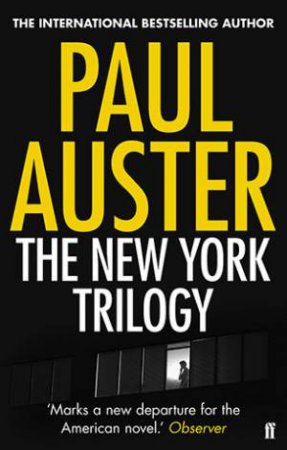 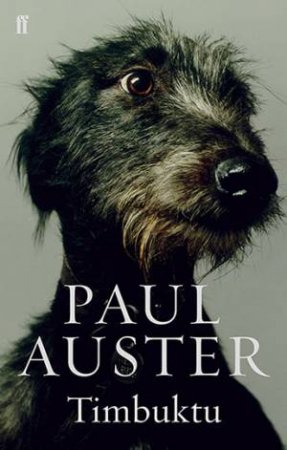 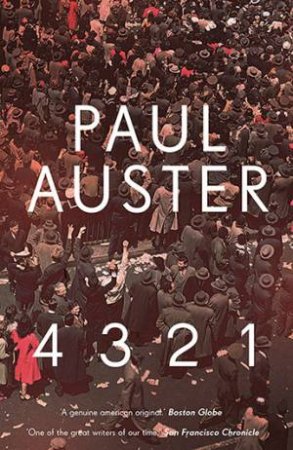 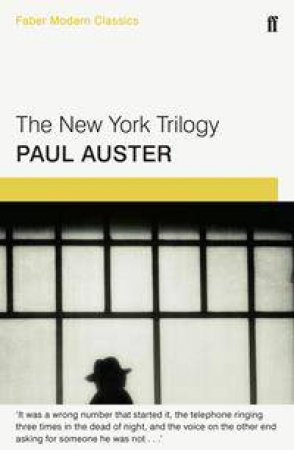 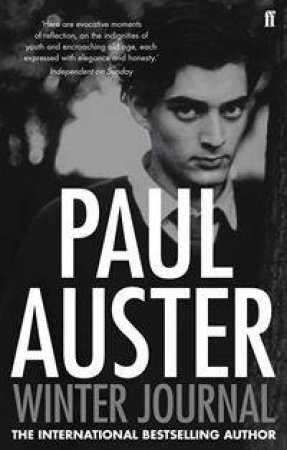 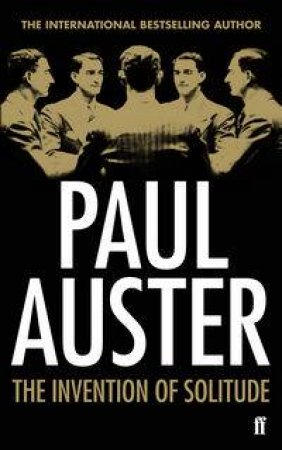 The Invention of Solitude
Paul Auster
$19.99 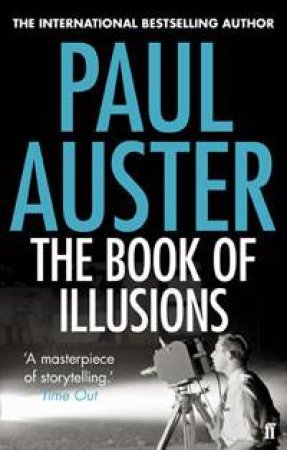 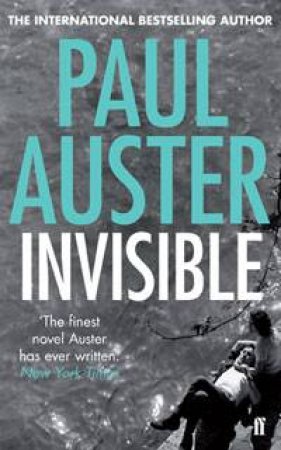 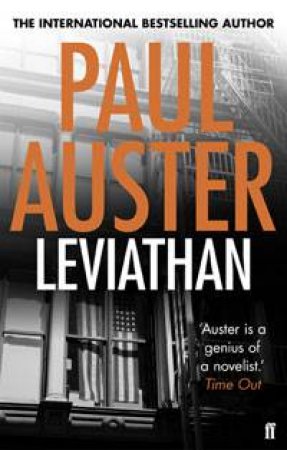 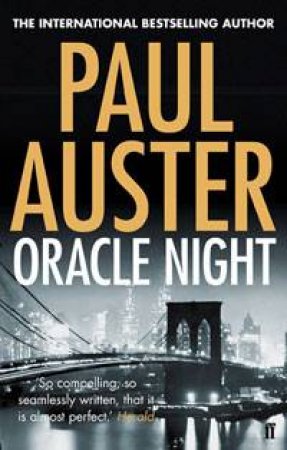 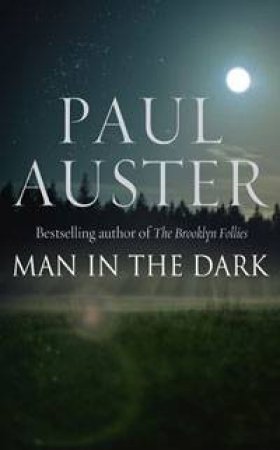 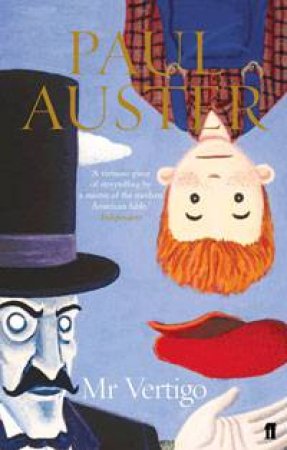 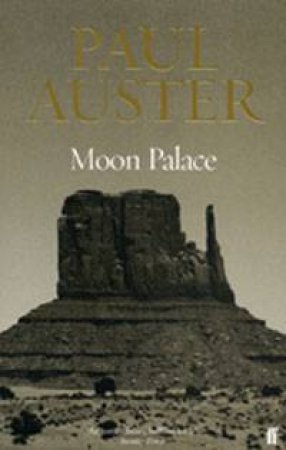 Moon Palace
Paul Auster
$19.99
RRP refers to the Recommended Retail Price as set out by the original publisher at time of release.
The RRP set by overseas publishers may vary to those set by local publishers due to exchange rates and shipping costs.
Due to our competitive pricing, we may have not sold all products at their original RRP.