Paul Davies has been described as Australia's best-known scientist, in spite of the fact that he has lived in the country for only 8 years. He was nominated as one of Australia's ten most creative people by 'The Bulletin, and was once described by the 'Washington Times' as "the best science writer on either side of the Atlantic".

Professor Davies has published extensively in the fields of cosmology, gravitation, and quantum field theory, with particular emphasis on black holes and the origin of the universe, and he is also interested in the nature of time, the origin of life and the nature of consciousness. 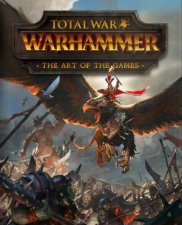 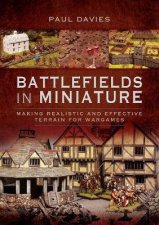 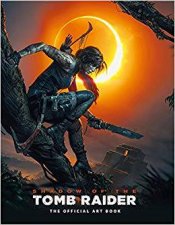 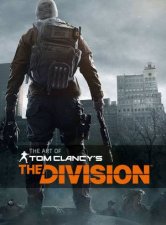 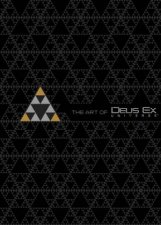 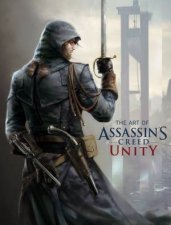 God & the New Physics
by Paul Davies
19.99
19.99
_% Off
RRP refers to the Recommended Retail Price as set out by the original publisher at time of release.
The RRP set by overseas publishers may vary to those set by local publishers due to exchange rates and shipping costs.
Due to our competitive pricing, we may have not sold all products at their original RRP.