Paul Hoffman is the president and CEO of Liberty Science Center, a 300,000 square-foot learning center in Liberty State Park on the Jersey City bank of the Hudson. Liberty Science Center is visited by 600,000 people a year and is home to the nation's largest IMAX domed theater. He is known as a journalist and biographer whose work explores the relationship between genius, madness, obsession, and creativity. But there are 168 hours in every week, and so he is also a budding restaurateur (at Rucola in Boerum Hill), the creative director of the Rubik's Cube Exhibition, evangelist for the new Museum of Mathematics, and strategist at ScienceForCitizens.net. The recipient of the first National Magazine Award for feature writing, Hoffman is a member of the American Academy of Arts and Sciences. He was the editorial chairman of the video interview Web site Big Think, the president and publisher of Encyclopaedia Britannica, and the long-time president and editor in chief of Discover, the science magazine. He is a "brain-storming" expert who has worked with Internet startups, publishers, advertising agencies, museums, and scientific organizations. He has advised NASA, the National Science Foundation, the National Academy of Engineering, and the American Association for the Advancement of Science. He is a Moth storyteller and a popular speaker at corporate and professional gatherings.

Hoffman is the author of eleven books, most recently a memoir, King's Gambit: A Son, a Father, and the World's Most Dangerous Game. His previous book, Wings of Madness: Alberto Santos-Dumont and the Invention of Flight, was a finalist for The Los Angeles Times Book Prize and was developed into a television documentary for "Nova." His first biography, The Man Who Loved Only Numbers: The Story of Paul Erd s and the Search for Mathematical Truth, was an international bestseller; published in 16 languages, it received the Rhone-Poulenc prize for best science book of the year. Hoffman has wrtten for The New Yorker, The Atlantic Monthly, The New York Times, The Wall Street Journal, Scientific American, Seed, Smithsonian, Harvard Magazine, and Wired.

Under the nom de plume Dr. Crypton, he has also published brain teasers and created elaborate puzzle contests. He designed the puzzle for Treasure: In Search of the Golden Horse, a lavishly illustrated fairy tale that contained clues to the whereabouts of an actual buried treasure: a sculpted gold horse (2.2 lbs. of 24 karat gold) whose latched belly concealed the key to a safe deposit box containing a certificate for half-a-million dollars. The puzzle was ultimately solved, after the five-year deadline, by an F.B.I. agent and a deputy prosecutor in Los Angeles. 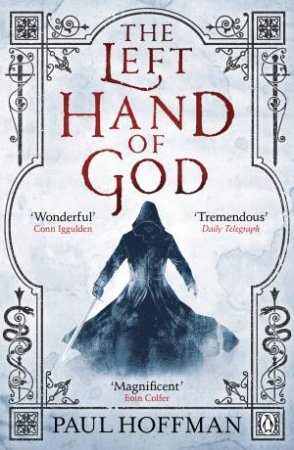 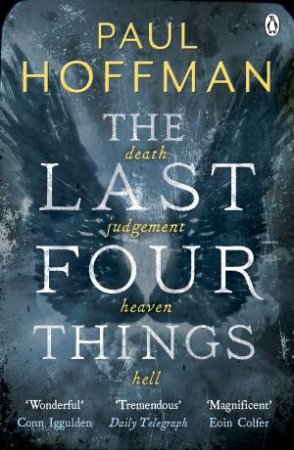 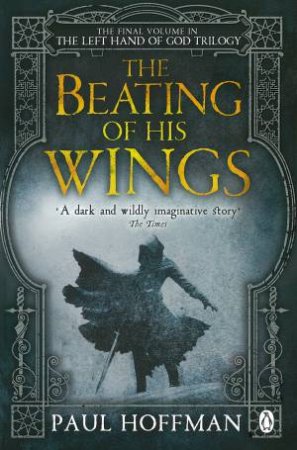 The Beating of his Wings
Paul Hoffman
$22.99

Hardcover
Wings of Madness
Paul Hoffman
$55.99
RRP refers to the Recommended Retail Price as set out by the original publisher at time of release.
The RRP set by overseas publishers may vary to those set by local publishers due to exchange rates and shipping costs.
Due to our competitive pricing, we may have not sold all products at their original RRP.