Penny Vincenzi is one of the UK s best-loved and most popular authors. Since her first novel, Old Sins, was published in 1989, she has written thirteen bestselling novels, most recently An Absolute Scandal.

Her first proper job was at the Harrods Library, aged sixteen, after which she went to secretarial college. She joined the Mirror and later became a journalist, writing for The Times, the Daily Mail and Cosmopolitan amongst many others, before turning to fiction. Several years later, over four million copies of Penny s books have been sold worldwide and she is universally held to be the doyenne of the modern blockbuster (Glamour).

Penny Vincenzi is married, with four daughters, and divides her time between London and Gower, South Wales. 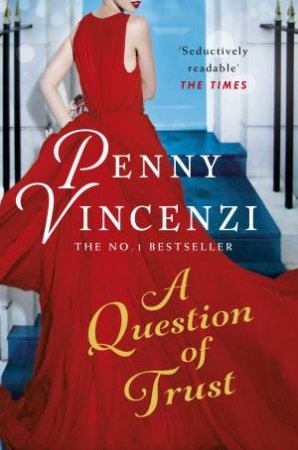 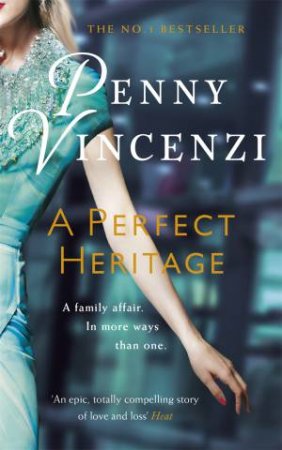 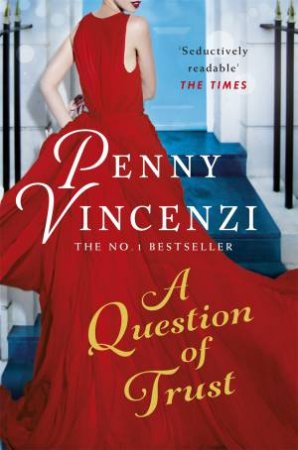 A Question Of Trust
Penny Vincenzi
$19.99 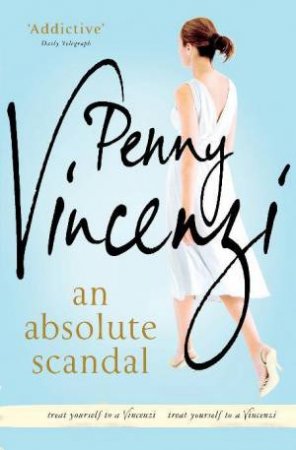 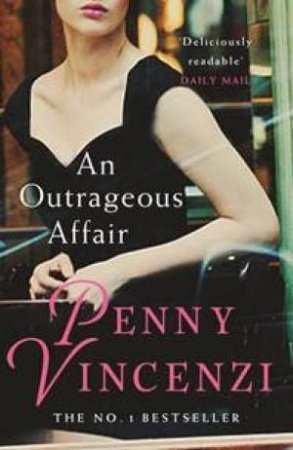 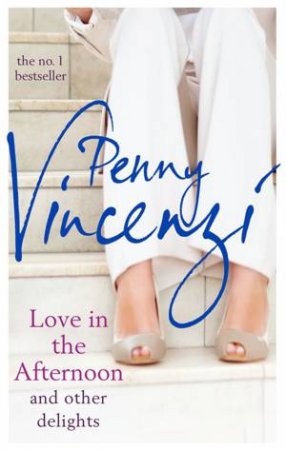 Love in the Afternoon and Other Delights
Penny Vincenzi
$18.99 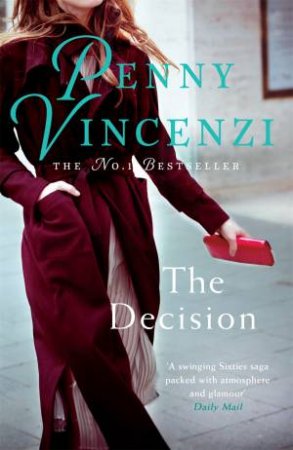 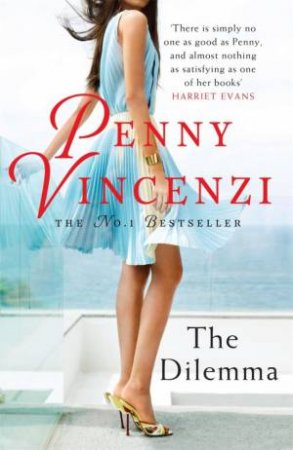 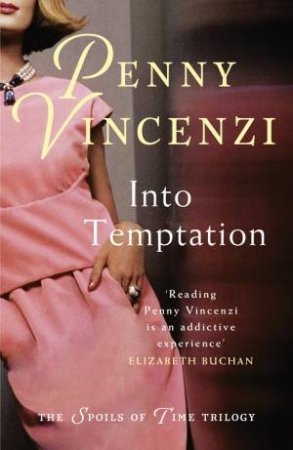 Into Temptation
Penny Vincenzi
$24.99
RRP refers to the Recommended Retail Price as set out by the original publisher at time of release.
The RRP set by overseas publishers may vary to those set by local publishers due to exchange rates and shipping costs.
Due to our competitive pricing, we may have not sold all products at their original RRP.