Peter Corris's first novel was published in 1980 and he has been a full time writer since 1982. Through the 1950s, 60s and 70s, the Australian crime story was in the hands of writers producing mass market pulp novelettes, chief among them being Alan Yates (Carter Brown). Although written in Australia, these stories usually had pseudo American or British settings. Peter Corris is credited with reviving the fully-fledged Australian crime novel with local settings and reference points and with a series character firmly rooted in Australian culture - Cliff Hardy.

Peter Corris hopes that his latest non-crime book, The Journal of Fletcher Christian, will find a wide audience and underline his credentials as an historical novelist. Inevitably, this thoroughly researched book will be seen as a circling back to his earlier career as a Pacific historian and a journalist with an interest in Pacific affairs, but as Corris has said, "there is no better training for a novelist than history and journalism."

Peter Corris was born in Stawell, Victoria in 1942. When he was five his family left the country for Melbourne and he was educated at Melbourne High School and the University of Melbourne. After taking a Master's degree at Monash University and a PhD at the Australian National University (both in History), he was an academic, teaching and researching in various universities and a College of Advanced Education until 1975 when he gave up academia for journalism. He was literary editor of The National Times, 1980-81. He has travelled and lived for short periods in the Pacific, Britain, Europe and the USA. His interests are reading and writing, weight training, golf (which he plays off a very high handicap), swimming and films. He is married to writer Jean Bedford and they have three daughters. He lives in the inner-west of Sydney. 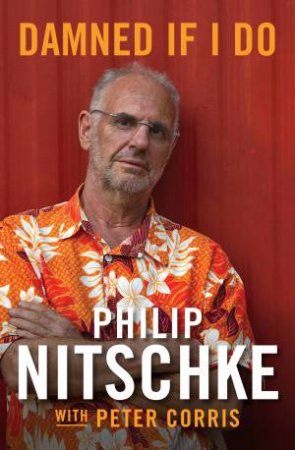 Damned If I Do
Peter Corris
Phillip Nitschke
$29.99 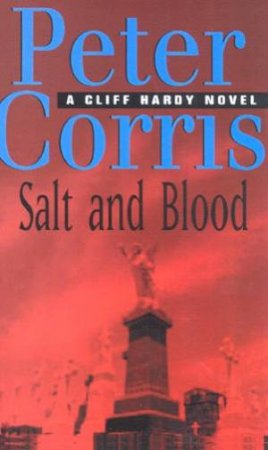 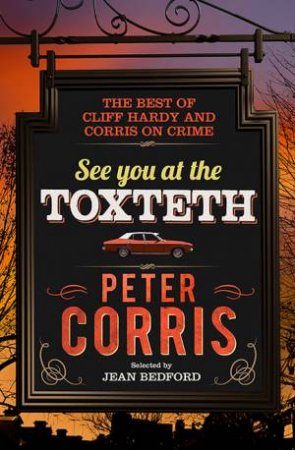 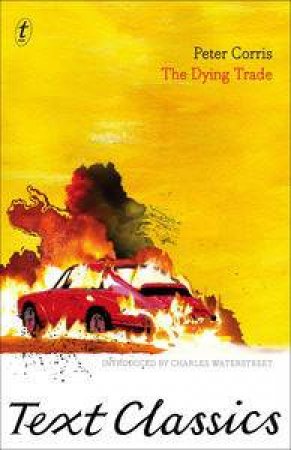 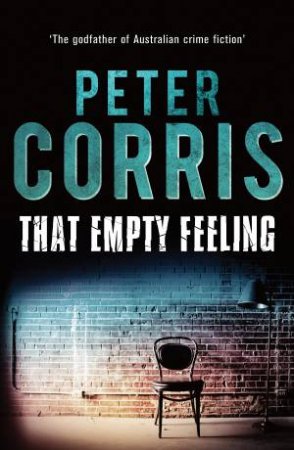 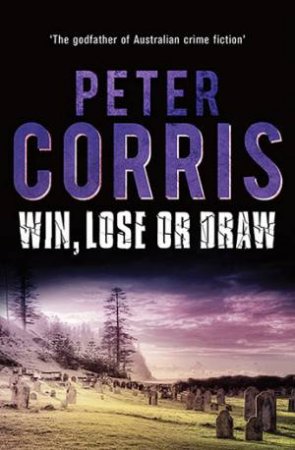 Win, Lose Or Draw
Peter Corris
$19.99
RRP refers to the Recommended Retail Price as set out by the original publisher at time of release.
The RRP set by overseas publishers may vary to those set by local publishers due to exchange rates and shipping costs.
Due to our competitive pricing, we may have not sold all products at their original RRP.