Born in the small country town of Minlaton, South Australia in 1951, Peter Goldsworthy grew up in various country towns, finishing his schooling in Darwin, the site of his first novel, 'Maestro'. He graduated in Medicine from the University of Adelaide in 1974 and devotes his time equally to general medical practice and writing. He is married to fellow graduate Helen and they have three children.

Peter has published four collections of poetry, several novels including 'Maestro' and 'Honk If You Are Jesus', and collections of short stories. He has also written the libretto for the opera of Ray Lawler's play 'The Summer Of The Seventeenth Doll' and co-authored a comic novel, 'Magpie' with Brian Matthews.

Peter has won many literary awards at national and international levels, including the Australian Bicentennial Literary Award and the Commonwealth Poetry Prize. A book-length study of his work, 'The Ironic Eye', was published by Andrew Riemer in 1994. He is one of Australia's most versatile, acclaimed and best selling writers, literary and yet accessible. His sales have topped a quarter of a million copies and his work has been translated in several languages. 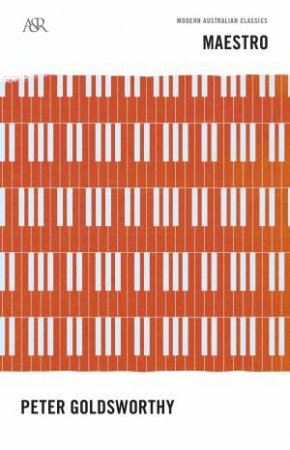 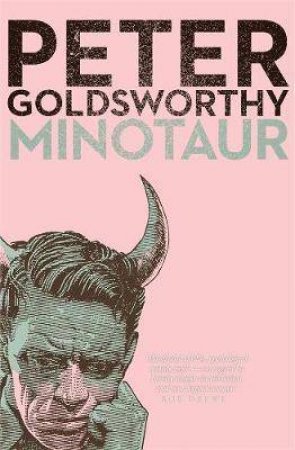 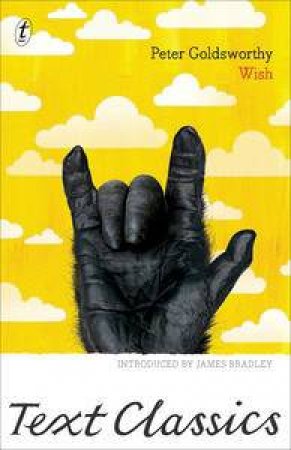 Wish: Text Classics
Peter Goldsworthy
$12.95
RRP refers to the Recommended Retail Price as set out by the original publisher at time of release.
The RRP set by overseas publishers may vary to those set by local publishers due to exchange rates and shipping costs.
Due to our competitive pricing, we may have not sold all products at their original RRP.