Phillip Adams, writer, broadcaster and filmmaker, was born in Maryborough, Victoria in 1939. He has had a wide-ranging career in many industries, including newspaper and radio journalism, the Australian film industry, television and the arts. His columns have appeared in The Age, The Sydney Morning Herald, and The New York Times among other publications. Adams has served as chairman on numerous media and arts boards, including: the Film, Radio and Television Board; the Australia Council; the Victorian Council of the Arts; the Australian Film Commission; the Commission of the Future; and he was also a member of the Australian Children's Television Foundation. In 1987 he was awarded the AM. In addition to his involvement in media such as television, radio and film, he still reads and writes books. He lives with Patrice Newell and their child on a large bio-dynamic farm in the Hunter Valley. Adams and Newell have co-authored a series of Penguin joke collections. 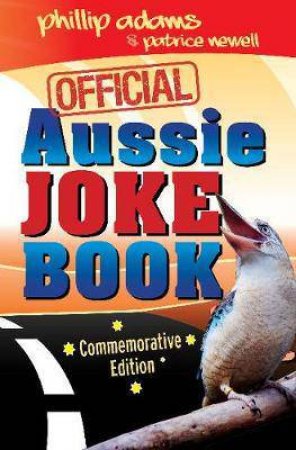 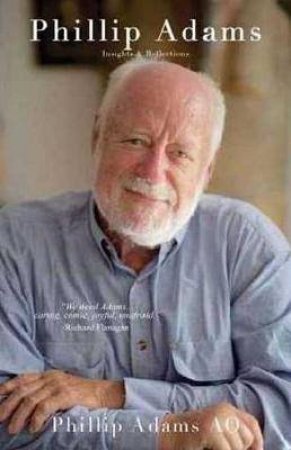 Phillip Adams - Insights and Reflections
Phillip Adams
$29.99
RRP refers to the Recommended Retail Price as set out by the original publisher at time of release.
The RRP set by overseas publishers may vary to those set by local publishers due to exchange rates and shipping costs.
Due to our competitive pricing, we may have not sold all products at their original RRP.