Phillip has since written 'The Worst Team Ever' for the Aussie Bites series, and 'Nukkin Ya', the eagerly awaited sequel to 'Deadly, Unna?'

Phillip Gwynne is one of eight children and grew up in country South Australia where 'Deadly, Unna?' and 'Nukkin Ya' are set. He has worked at a number of jobs including computer programming and teaching and has a degree in Marine Biology. He now lives in Sydney with his son. 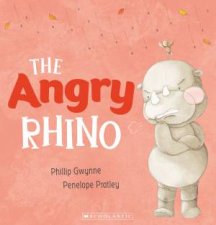 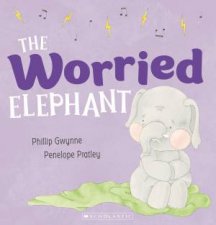 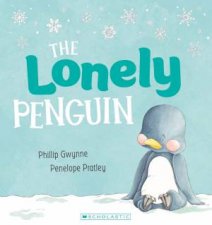 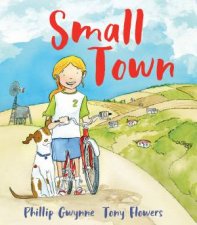 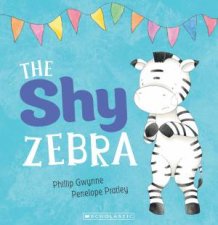 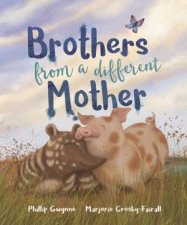 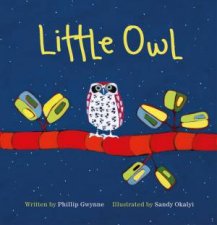 Jetty Rats
by Phillip Gwynne
19.99
19.99
_% Off
RRP refers to the Recommended Retail Price as set out by the original publisher at time of release.
The RRP set by overseas publishers may vary to those set by local publishers due to exchange rates and shipping costs.
Due to our competitive pricing, we may have not sold all products at their original RRP.