Raymond Briggs was born in Wimbledon, London, England. He is an English illustrator, cartoonist, graphic novelist and well known author. He has been very successful in his career whether it was being a cartoonist or an author. He is best known for his story "The Snowman" which has been made into a cartoon and is televised every christmas. Briggs has always had a passion for art and dispite his fathers attempts to discourage him from an "unprofitable pursuit", he went on to study at the Wimbledon School of Art. Since completing his course he has went on as a professional illustrator and soon began working in children's books. He was recognized as The Children's Author of the Year in 1993 by the British Book Awards. 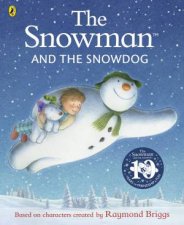 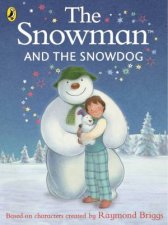 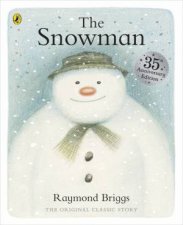 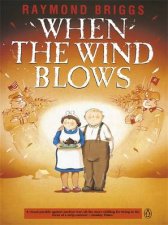 When the Wind Blows
by Raymond Briggs
22.99
22.99
_% Off
RRP refers to the Recommended Retail Price as set out by the original publisher at time of release.
The RRP set by overseas publishers may vary to those set by local publishers due to exchange rates and shipping costs.
Due to our competitive pricing, we may have not sold all products at their original RRP.