Richard Mark Hammond is a British TV presenter, most noted for co-hosting car programme Top Gear alongside Jeremy Clarkson and James May, as well as presenting Brainiac: Science Abuse on Sky1, Should I Worry About...? on BBC One and Total Wipeout, also on BBC One and Richard Hammond's Blast Lab on CBBC. He has also presented several one-off specials such as ITV's The Gunpowder Plot: Exploding The Legend and the annual Crufts awards.

In 2006, Hammond suffered a life-threatening crash at speeds of over 280mph (450 km/h) in a jet engine powered dragster racing car. He recovered months later and continued his presenting work. 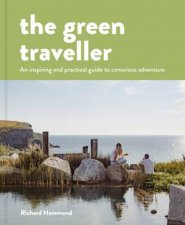 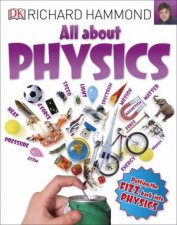 All About Physics
by Richard Hammond
16.99
16.99
_% Off
RRP refers to the Recommended Retail Price as set out by the original publisher at time of release.
The RRP set by overseas publishers may vary to those set by local publishers due to exchange rates and shipping costs.
Due to our competitive pricing, we may have not sold all products at their original RRP.