Richard North Patterson (born February 22, 1947) is an American author of fiction. He was born in Berkeley, California, the eldest child of a corporate executive and a housewife. While still a child, he moved with his parents to Bay Village, a suburb of Cleveland, Ohio, and graduated from Bay High School in 1964. He graduated in 1968 from Ohio Wesleyan University. In 1971 he graduated from Case Western Reserve Law School and served as an Assistant Attorney General for the state of Ohio and has been partner in several of the country's leading law firms. He also served as the liaison for the U.S. Securities and Exchange Commission to the Watergate Special Prosecutor.

Richard did not start writing until he was 29 and already out of law school. He began his first book, The Lasko Tangent, as part of a creative writing course at the University of Alabama at Birmingham. Once it was completed, he found a publisher, and the novel won the Edgar Allan Poe Award in the category "Best First Mystery Novel (American)" in 1980. He published three more novels before retiring, in 1993, from the practice of law to devote himself to writing. Since then he has written 11 additional novels, with eight consecutive international bestsellers, including No Safe Place, Eyes of a Child, and Dark Lady. His has also won the Grand Prix de Litt rature Polici re. 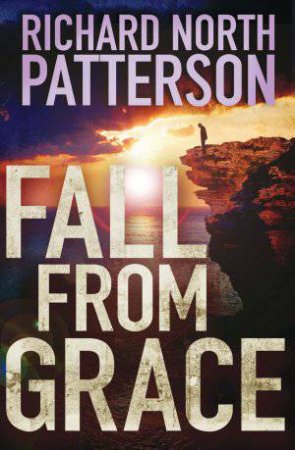 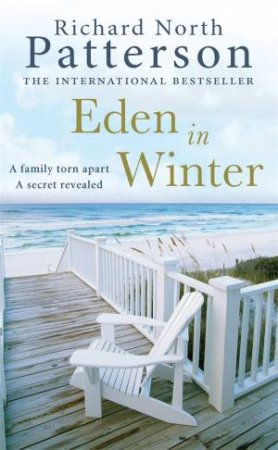 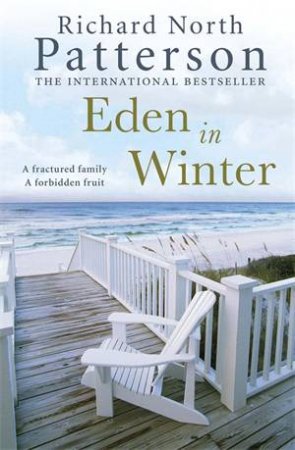 The Spire
Richard North Patterson
$37.99
RRP refers to the Recommended Retail Price as set out by the original publisher at time of release.
The RRP set by overseas publishers may vary to those set by local publishers due to exchange rates and shipping costs.
Due to our competitive pricing, we may have not sold all products at their original RRP.