Rick Riordan is an American author of the bestselling Percy Jackson series. He has taught History and English in Texas and California for more than 15 years. He was awarded Saint Mary's Hall first ever Master Teacher Award in 2002.

Percy Jackson And The Lightening Thief was first published in 2005. The movie version was released in February 2010. He is also the author of the popular 39 Clues series.

He has now devoted his time to writing full time, and lives with his wife and two sons in San Antonio, Texas. 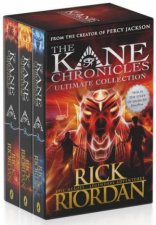 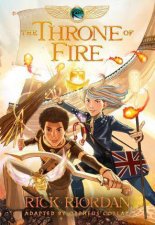 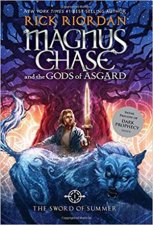 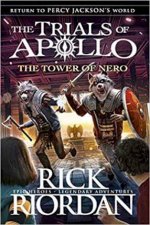 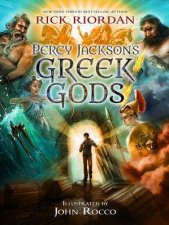 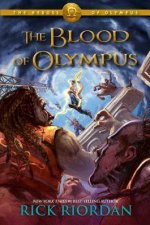 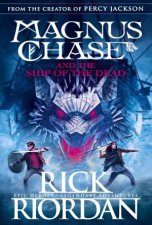 The Dark Prophecy
by Rick Riordan
17.99
17.99
_% Off
RRP refers to the Recommended Retail Price as set out by the original publisher at time of release.
The RRP set by overseas publishers may vary to those set by local publishers due to exchange rates and shipping costs.
Due to our competitive pricing, we may have not sold all products at their original RRP.