Robert Anson Heinlein (July 7, 1907 May 8, 1988) was an American science fiction writer. Often called "the dean of science fiction writers", he was one of the most popular, influential, and controversial authors of the genre. He set a high standard for science and engineering plausibility and helped to raise the genre's standards of literary quality. He was one of the first writers to break into mainstream, general magazines such as The Saturday Evening Post, in the late 1940s, with unvarnished science fiction. He was among the first authors of bestselling, novel-length science fiction in the modern, mass-market era. For many years, Heinlein, Isaac Asimov, and Arthur C. Clarke were known as the "Big Three" of science fiction. 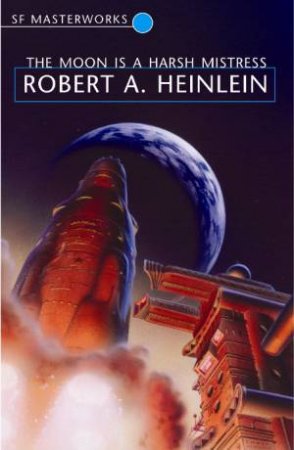 Hardcover
Moon is a Harsh Mistress
Robert A Heinlein
$33.99

Podkayne of Mars
Robert A Heinlein
$33.99 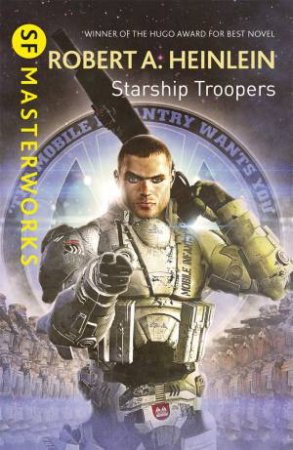 Hardcover
Time for the Stars
Robert A Heinlein
$47.99
RRP refers to the Recommended Retail Price as set out by the original publisher at time of release.
The RRP set by overseas publishers may vary to those set by local publishers due to exchange rates and shipping costs.
Due to our competitive pricing, we may have not sold all products at their original RRP.