Robert Crais is the author of several best-selling novels. He grew up on the banks of the Mississippi River in a blue collar family. Raymond Chandler's "The Little Sister" has inspired his lifelong love of writing and the literature of crime fiction. Other literary influences include Dashiell Hammett, Ernest Hemingway, Robert B. Parker, and John Steinbeck.

After years of amateur film-making and writing short fiction, he started writing scripts for television series.

In order to pursue his lifelong dream of becoming a novelist Crais resigned from his position as a contract writer and television producer. 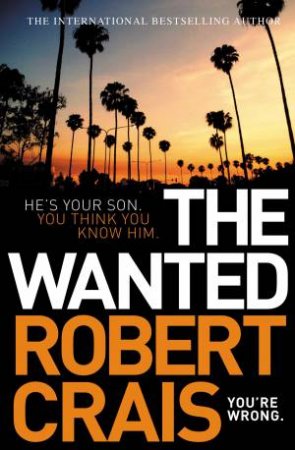 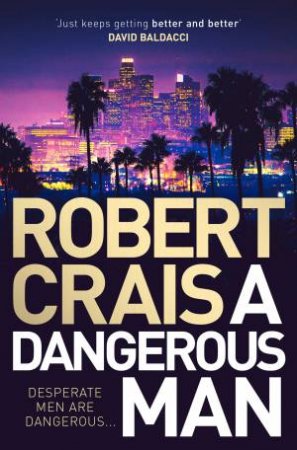 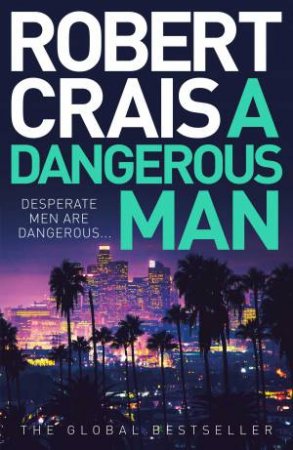 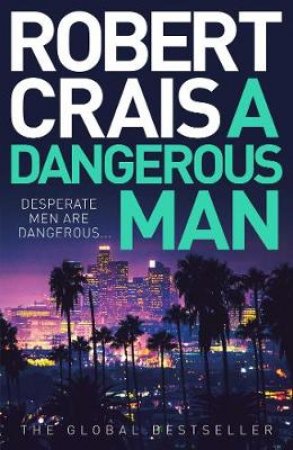 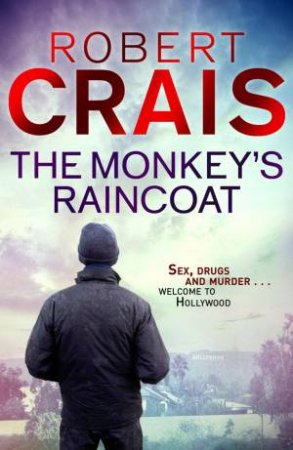 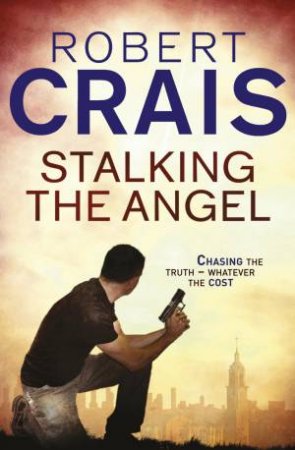 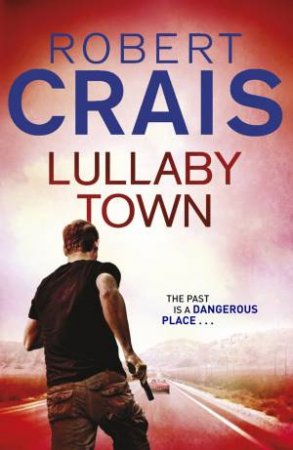 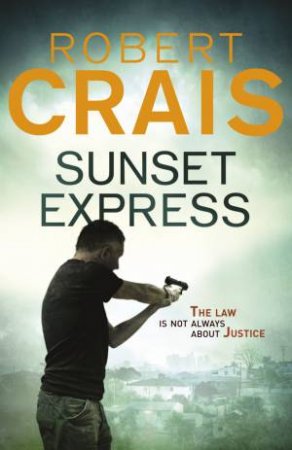 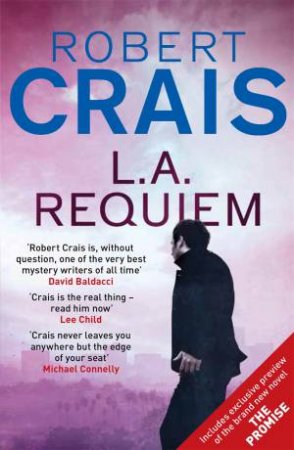 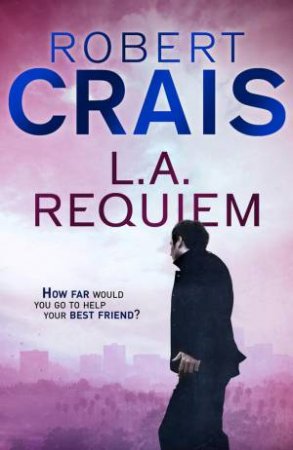 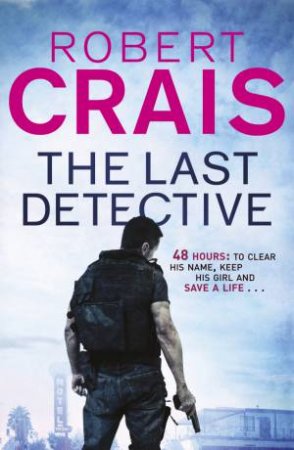 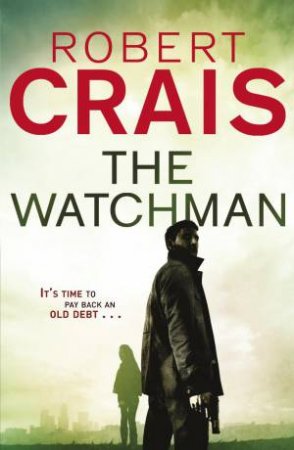 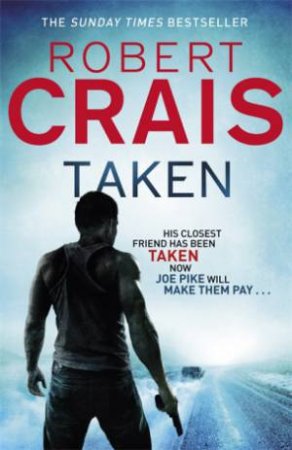 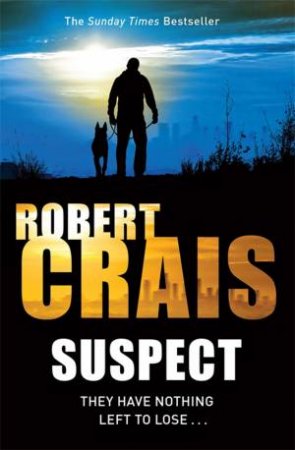 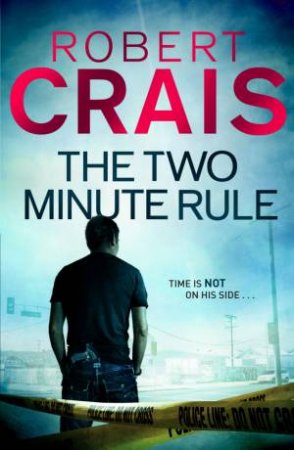 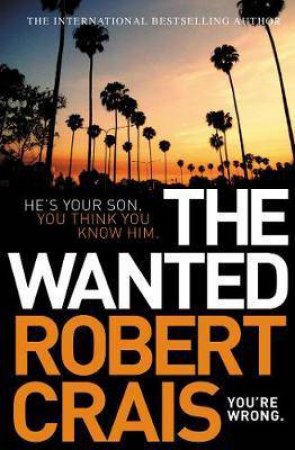 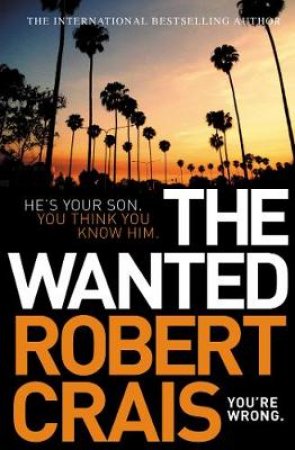 The Wanted
Robert Crais
$19.99
RRP refers to the Recommended Retail Price as set out by the original publisher at time of release.
The RRP set by overseas publishers may vary to those set by local publishers due to exchange rates and shipping costs.
Due to our competitive pricing, we may have not sold all products at their original RRP.