Robert Jordan was the pen name of James Oliver Rigney, Jr. (October 17, 1948 - September 16, 2007), under which he was best known as the author of the bestselling The Wheel of Time fantasy series. He also wrote under the names Reagan O'Neal and Jackson O'Reilly.

Jordan was born in Charleston, South Carolina. He served two tours in Vietnam (from 1968 to 1970) with the United States Army as a helicopter gunner. He was awarded the Distinguished Flying Cross with bronze oak leaf cluster, the Bronze Star with "V" and bronze oak leaf cluster, and two Vietnamese Gallantry Crosses with palm. After returning from Vietnam he attended The Citadel where he received an undergraduate degree in physics. After graduating he was employed by the United States Navy as a nuclear engineer. He began writing in 1977. He was a history buff and enjoyed hunting, fishing, sailing, poker, chess, pool, and pipe collecting. He described himself as a "High Church" Episcopalian and received communion more than once a week. He lived in a house built in 1797 with his wife Harriet McDougal, who works as a book editor (currently with Tor Books; she was also Jordan's editor).

On March 23, 2006, Jordan disclosed in a statement that he had been diagnosed with cardiac amyloidosis, and that with treatment, his median life expectancy was four years, though he said he intended to beat the statistics. He later posted on his Dragonmount blog to encourage his fans not to worry about him and that he intended to have a long and fully creative life, working for another 30 years. 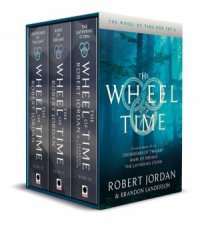 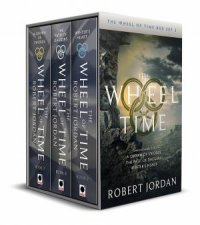 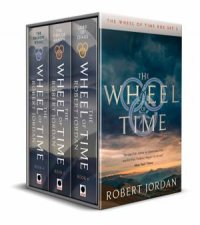 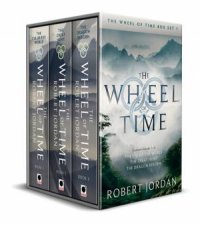 A Memory Of Light
by Robert Jordan & Brandon Sanderson
22.99
18.99
17% Off
RRP refers to the Recommended Retail Price as set out by the original publisher at time of release.
The RRP set by overseas publishers may vary to those set by local publishers due to exchange rates and shipping costs.
Due to our competitive pricing, we may have not sold all products at their original RRP.