Robin Dalton was born in Sydney, New South Wales, and has lived in London since 1946. She has enjoyed a varied professional life, ranging from writer to television performer to a 5-year stint as an intelligence agent for the Thai government.

In 1963, Robin became a literary agent, representing some of the world's most distinguished writers, and film and theatre directors. Almost 20 years later she started a new career as a film producer; her credits include 'Madame Souzatska' starring Shirley Maclaine and, most recently, 'Oscar And Lucinda' starring Ralph Fiennes and Cate Blanchett. 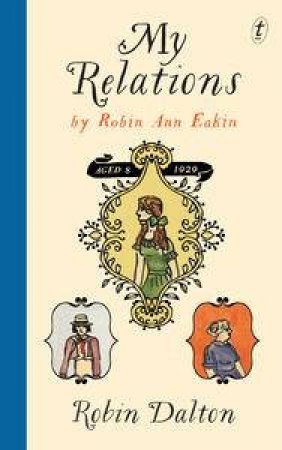 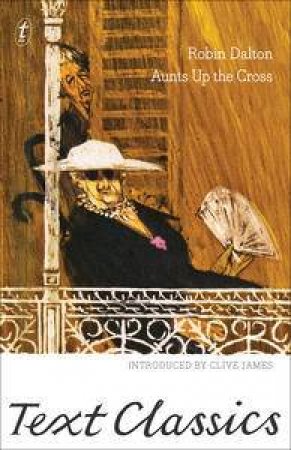 Text Classics: Aunts Up the Cross
Robin Dalton
$12.95
RRP refers to the Recommended Retail Price as set out by the original publisher at time of release.
The RRP set by overseas publishers may vary to those set by local publishers due to exchange rates and shipping costs.
Due to our competitive pricing, we may have not sold all products at their original RRP.